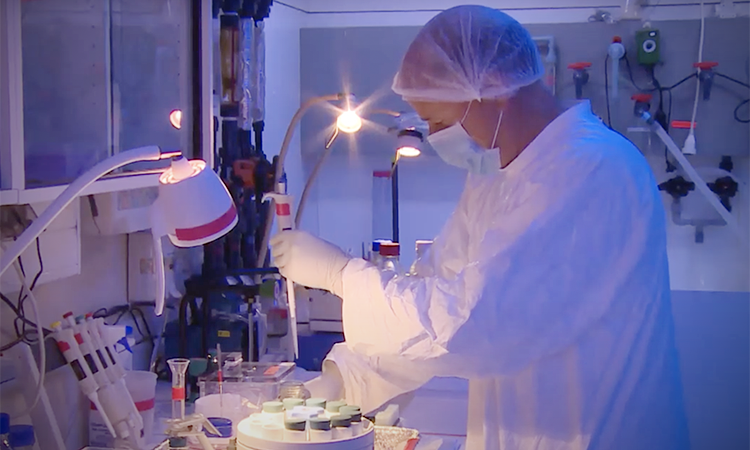 This week we celebrate the 10th Anniversary of the IAEA’s Peaceful Uses Initiative.

With support from the United States, the IAEA established the Peaceful Uses Initiative (PUI) in 2010 as a quick and responsive way to allow Member States to provide funds for extra-budgetary projects in the area of peaceful application of nuclear technology. These projects advance vital issues such as human and animal health, food security, water resource management, environmental issues, nuclear safety and security, and nuclear power infrastructure development. Since its creation, the PUI has received more than $117 million from the United States – which is only part of the over $300 million the United States has provided the IAEA in voluntary contributions over the same period to help support peaceful nuclear activities.

To mark the PUI’s 10th Anniversary, Ambassador Jackie Wolcott took part in an IAEA panel discussion hosted by the Agency’s Director General, Rafael Grossi, at which she underscored U.S. commitment to and support for this highly successful project, and announced a new $50 million contribution to the IAE to support the Peaceful Uses Initiative over the next five years.

Watch our video: “A Decade of Good: Celebrating the IAEA’s Peaceful Uses Project” to learn more about the PUI.