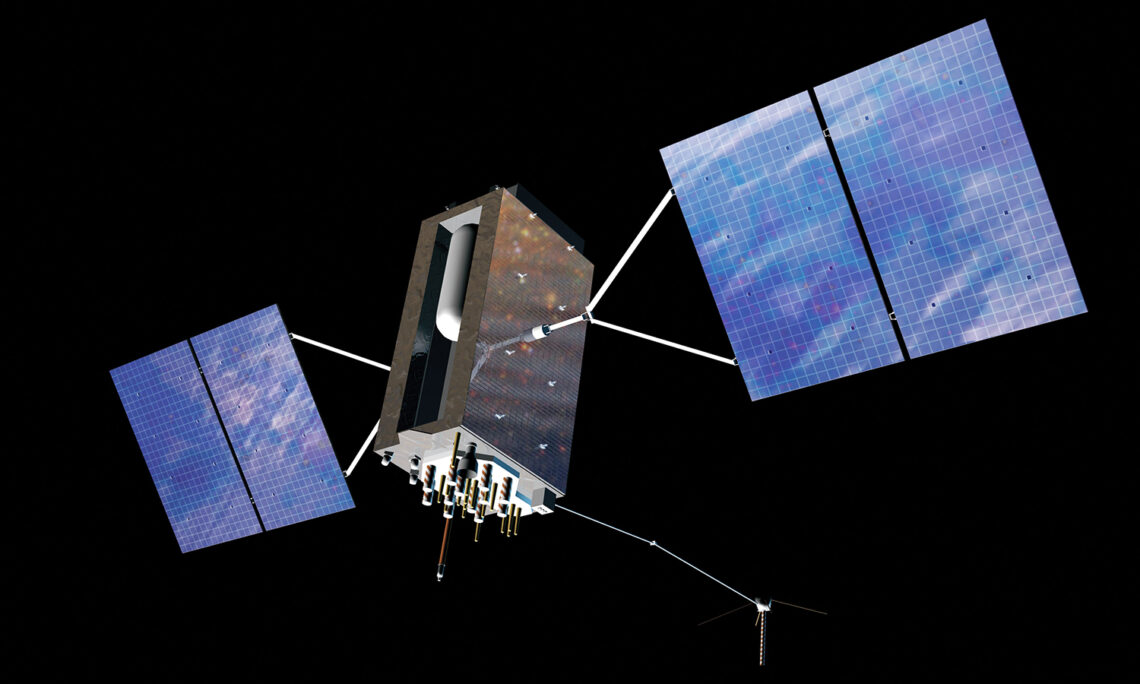 As delivered by Head of Delegation Kevin Conole, April 23, 2021

With billions of users worldwide, the importance of Global Navigation Satellite Systems (GNSS) to the world economy is clear. The U.S. Global Positioning System (GPS) remains a central pillar in the expansion of GNSS coverage and use throughout the world, and the United States remains engaged in activities to ensure both compatibility and interoperability among the different GNSS services. In the 14 months since our last meeting, the United States has continued to upgrade the capability and service of GPS through the integration of the next generation of satellites, GPS Block III, which are broadcasting the 3rd civil signal, L1C. We have launched two Block III satellites in the last year, and expect additional satellites to become available in the coming months and years ahead, as the modernization effort moves forward. In addition to the space segment enhancements, we are continuing the effort to upgrade the GPS ground control system to support the new capabilities brought on by the Block III satellites. The new system, called OCX is being rolled out in phases, and we anticipate further performance improvements and increased capabilities for all users as we complete the system rollout.

The United States is actively engaged in activities related to the United Nations-affiliated International Committee on GNSS (ICG), having been a contributing founder of the organization, which originated out of the Action Team on GNSS, established after UNISPACE III. The United States has hosted the ICG twice, including in 2015, when the 10th meeting was held in Boulder, Colorado. Although the ICG did not have a formal meeting in 2020, due to the global pandemic, the ICG working groups have been active and the United States is pleased with the progress made on important issues, including GNSS compatibility, interoperability, as well as spectrum protection and interference detection and mitigation. You may recall that this topic has been discussed within the STSC in recent meetings. The United States is encouraged by the progress made on this topic through the ICG, which includes a recommendation adopted during the 14th meeting of the ICG, held in 2019, for the development of a technical booklet on the importance of GNSS spectrum protection and interference detection and mitigation.

The United States also remains actively engaged in the ICG work aimed at creating an interoperable, multi-GNSS space service volume, which will enable improved navigation for future space operations beyond GEO to even lunar missions. A booklet on this subject was developed by all GNSS providers and published in 2018 by the United Nations, and an active effort is underway within the ICG to publish an updated version of this booklet.

In addition to the GNSS multilateral cooperation that takes place through the ICG, the United States has many productive bilateral relationships dealing with civil satellite navigation issues. This includes both policy level meetings and technical discussions aimed at ensuring all the systems are compatible and interoperable with GPS, to the extent possible. In the last year, the United States has continued its close cooperation with the European Union on GNSS activities under our 2004 GPS-Galileo Cooperation Agreement, and also held a productive bilateral meeting with Japan.

In conclusion, let me reiterate several key policy principles that were reaffirmed in the 2020 U.S. National Space Policy and the 2021 Positioning Navigation and Timing Policy update. The United States intends to continue to improve GPS accuracy and availability through the enhanced performance of modernized satellites. The United States intends to continue to broadcast GPS signals free of direct user charges. And, the United States is committed to keeping GPS as a central pillar in an emerging international system of Global Navigation Satellite Systems.