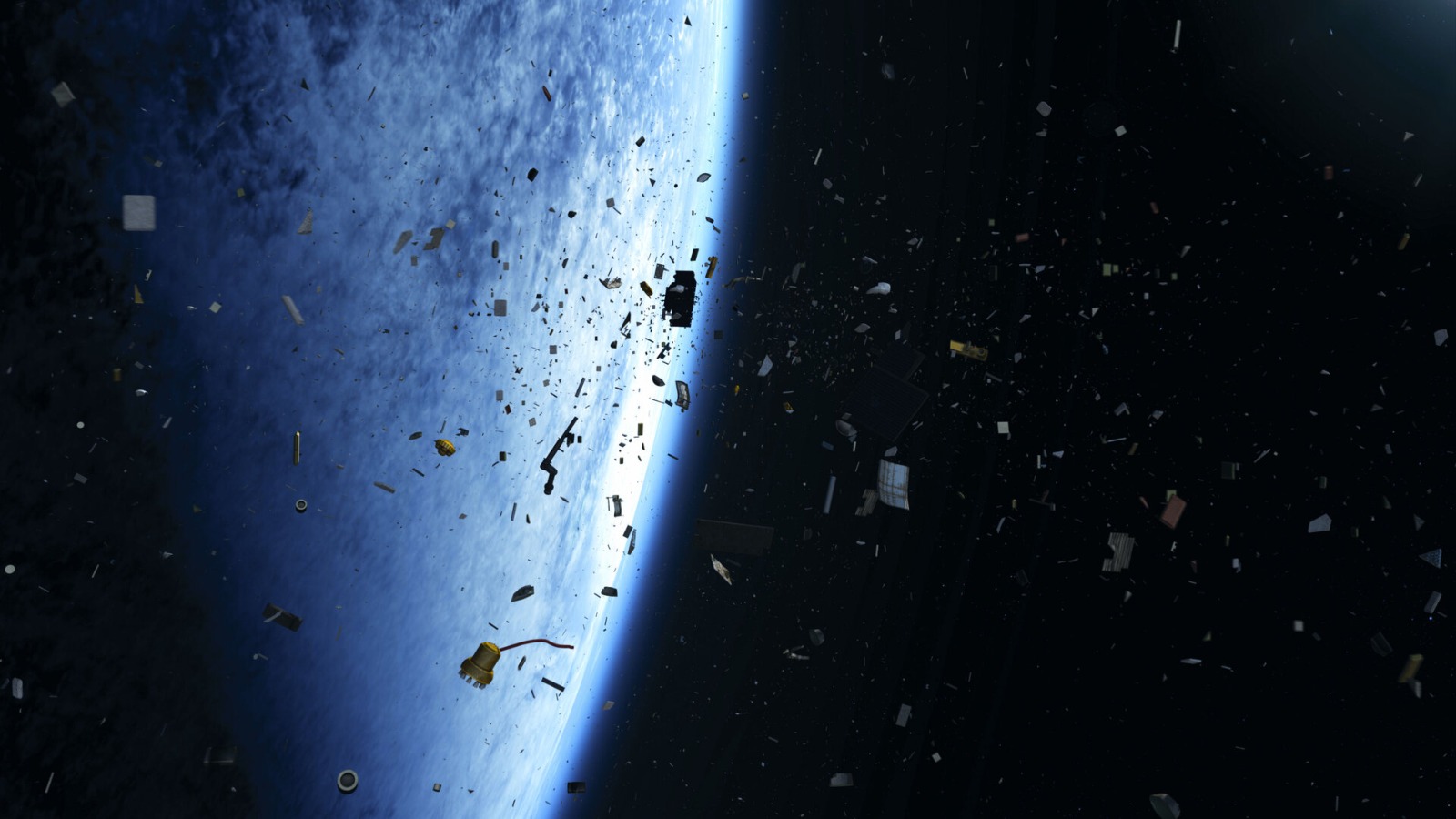 As delivered by Head of Delegation Kevin Conole

The consistency in our policies reflect the U.S. long-standing commitment to address the global orbital debris problem. It also underlines the importance of orbital debris mitigation, which focuses on minimizing the generation of new debris, such as limiting accidental on-orbit explosions and following proper post-mission disposal. These important mitigation measures were originally developed by the United States in NASA’s orbital debris mitigation guidelines in 1995 and in the U.S. Government Orbital Debris Mitigation Standard Practices in 2001, which the United States updated in 2019. Similar mitigation guidelines were established by the Inter-Agency Space Debris Coordination Committee, the IADC, in 2002, followed by the development of the UNCOPUOS Space Debris Mitigation Guidelines, which were endorsed by the General Assembly in 2007. Together, with the 21 guidelines for the long-term sustainability of outer space activities (LTS Guidelines), they form a solid foundation that the satellite operators can adopt to curtail the orbital debris problem.

Unfortunately, not all global satellite operators have followed these guidelines and best practices at a satisfactory level. A good example is the 25-year, post-mission, orbital lifetime limit for upper stages and spacecraft in low Earth orbit (LEO). The technical community has demonstrated this 25-year rule to be an effective way to control the debris population increase, but many satellite operators still do not follow this best practice. Every year, tens of upper stages and spacecraft end their mission operations in LEO but are left in long-lived orbits. This behavior increases the potential of a collision cascade effect and makes any remediation efforts more difficult and potentially cost-prohibitive in the future. The United States calls on all spacefaring nations, emerging space nations, international organizations, and non-government organizations to implement the IADC and the COPUOS Space Debris Mitigation Guidelines, as well as the LTS Guidelines. As the global community continues to explore and expand activities in space for social and economic benefits, we must increase our efforts related to orbital debris mitigation for the safe operations of future space missions. We look forward to hearing from other Member States both during this session and in the coming years on ways in which the space debris mitigation guidelines are being implemented.

NASA also released a new handbook on “Spacecraft Conjunction Assessment and Collision Avoidance Best Practices,” last December. This handbook’s purpose is to share information with satellite operators on best practices for coordinating on-orbit activities to improve future operational safety. The U.S. National Science and Technology Council also published the National Orbital Debris Research and Development Plan in January 2021. This plan provides the Federal Government a reference for coordinating and prioritizing future orbital debris research and development activities. These are just a few examples of our contributions to the community since the 57th session. NASA’s Chief Scientist for Orbital Debris, Dr. J.-C. Liou, will deliver a technical presentation this afternoon to provide additional details about our recent orbital debris research activities. Madame Chair, before I conclude the statement, I would like to pay tribute to Mr. Nicholas Johnson, the former NASA Chief Scientist for Orbital Debris. Nick passed away last week, but his many contributions to the orbital debris community, including the development of the COPUOS Space Debris Mitigation Guidelines, will have long-lasting positive effects in the global efforts to address the orbital debris problem.