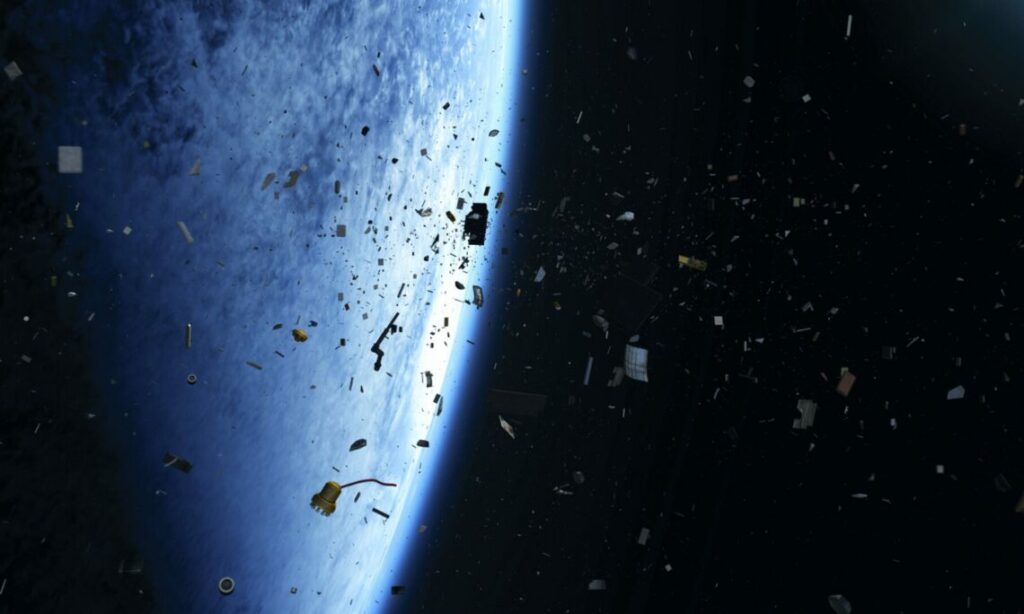 61st Session of the COPUOS Legal Subcommittee – Agenda Item 11: General Exchange of Information and Views on Legal Mechanisms Relating to Space Debris Mitigation Measures, Taking Into Account the Work of the Scientific and Technical Subcommittee

As prepared for delivery by U.S. Head of Delegation Emily Pierce
April 1, 2022

Chair, the United States is pleased that the Legal Subcommittee is continuing to exchange information regarding legal mechanisms related to space debris mitigation measures. We also want to commend the Scientific and Technical Subcommittee (STSC), which reached consensus at its 59th session on the terms of reference, methods of work, and multiyear work plan for the Working Group on the Long-Term Sustainability of Outer Space Activities (LTS). The STSC deserves great credit for their work on the LTS Guidelines over many years, and the United States is pleased to see these conversations not only transition from the content of the guidelines to national implementation, but also that the conversation will continue with a focus on implementation over the next four years through a second LTS Working Group chaired by Mr. Umamaheswaran of India.

The United States has long recognized the importance of managing the creation and effects of space debris, and those U.S. Government departments and agencies that participate in, and license, outer space activities have a robust framework of statutes, regulations, and internal policies that take into account space debris mitigation from the design stage of a satellite or space launch system to its end-of-life disposal. In December 2021, the U.S. National Space Council, chaired by Vice President Kamala Harris, issued the United States Space Priorities Framework. Under this Framework, the United States is prioritizing maintaining a responsible U.S. space enterprise and preserving space for current and future generations. Our efforts are focused on providing clarity and certainty in regulations for non-government space activities, such as orbital debris removal, as well as to increase efforts to mitigate, track, and remediate space debris. The United States will advance development and implementation of domestic and international best practices to mitigate the creation of space debris and will support efforts to continue to improve those practices to ensure continued safety of flight operations in the future. The Space Priority Framework demonstrates U.S. commitment to address the orbital debris problem with the global community.

We are encouraged that a number of Member States and Intergovernmental Organizations have developed debris guidelines, and we believe that the implementation by even more spacecraft operators is vital to the safety and long-term sustainability of space flight.

In this regard, the United States recalls with regret one Member State’s recent destruction of an on-orbit spacecraft. This action was in direct contradiction to UN Space Debris Mitigation Guideline 7: “Avoid intentional destruction and other harmful activities”. Russia has claimed that its reckless and dangerous direct-ascent anti-satellite missile test was “not harmful” and “did not pose any threat to space activities.” This is a disingenuous claim. The destruction of Cosmos 1408 generated more than 1,500 fragments large enough to be tracked by the U.S. Space Surveillance Network and millions of fragments too small to be tracked but large enough to threaten human spaceflight and robotic missions. As the United States and many other nations have shown, the long-lived debris generated by this dangerous and irresponsible action will threaten satellites and other space objects that are vital to all nations’ security, economic, and scientific interests for decades to come. In addition, it will significantly increase the risk to the human spaceflight activities of all nations.

The United States continues to work towards implementing the UN COPUOS Debris Mitigation Guidelines and Long-Term Sustainability Guidelines associated with minimizing and mitigating the effects of space debris because of our strong interest in the safety and long-term sustainability of space activities, and our judgment that these practices represent sound approaches to debris mitigation.

Safety and sustainability in space are of paramount importance for the United States, and we will continue to support wholeheartedly international cooperation to further debris mitigation technology and techniques.