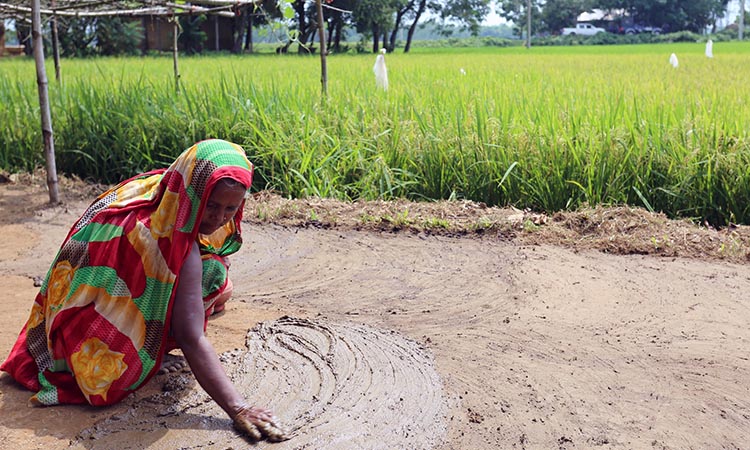 What is the first thing that comes to mind when you think of the International Atomic Energy Agency, or IAEA? You might have heard of it called “the UN’s nuclear watchdog,” for its important work verifying that countries’ nuclear programs remain exclusively peaceful. Would you be surprised to learn it also does development work to improve agriculture, eliminate insect pests, and speed diagnosis of human illness?

This week participants from five U.S. government agencies and three Department of Energy National Laboratories came together with over 1,200 delegates from 159 countries and 27 organizations to take part in the International Conference on the IAEA Technical Cooperation Program. Marking the 60th anniversary of the IAEA’s establishment, the conference served as a reflection of the work that the IAEA’s Technical Cooperation Program (TCP) has accomplished over the years, as well as a projection of the advancements that can be achieved in the future.

What exactly is the IAEA’s Technical Cooperation Program (TCP) and what has it achieved? The TCP’s mission is to use nuclear technology to create solutions to challenges that Member States, including the United States, face. Peaceful nuclear technologies play a critical role in enhancing and sustaining development in many sectors, such as agriculture, medicine, and energy, all of which were highlighted at this conference. U.S. funding has directly contributed to the development of the Sterile Insect Technique which helps reduce the spread of the Zika virus in addition to preventing destructive Latin American fruit flies from migrating to the United States.

The United States is a generous and consistent contributor to the TCP, through both funding and expertise. A U.S. exhibit booth, staffed by many of the same U.S. officials who work on these projects at home, showcased these contributions for conference attendees. Highlights of the exhibit included information on the Argonne National Laboratory’s joint U.S.-IAEA training courses on various peaceful uses of nuclear technology and in which over 5,000 people from over 140 IAEA Member States have participated; how the National Nuclear Security Administration’s Office of Radiological Security works to prevent high-activity radiological materials from being used in acts of terrorism by enhancing global security; and how the U.S. Nuclear Regulatory Commission supports international tasks like treaty implementation.

At the conclusion of the conference Chargé d’Affaires Andrew Schofer stated that “We [the United States] must seek new synergies and think “out of the box” about partnerships, including partnerships that leverage the expertise of other UN organizations; partnerships that bring in private sector expertise and investment; and those that marry the comparative advantages of both public and non-governmental institutions to advance shared development objectives. This means not just relying on member state contributions, but seeking out creative collaborations with non-state donors, such as foundations, universities, and corporations.”