Home Home | News & Events | CND: U.S. Explanation of Vote on Changes in the Scope of Control of Cannabis and Cannabis-related Substances 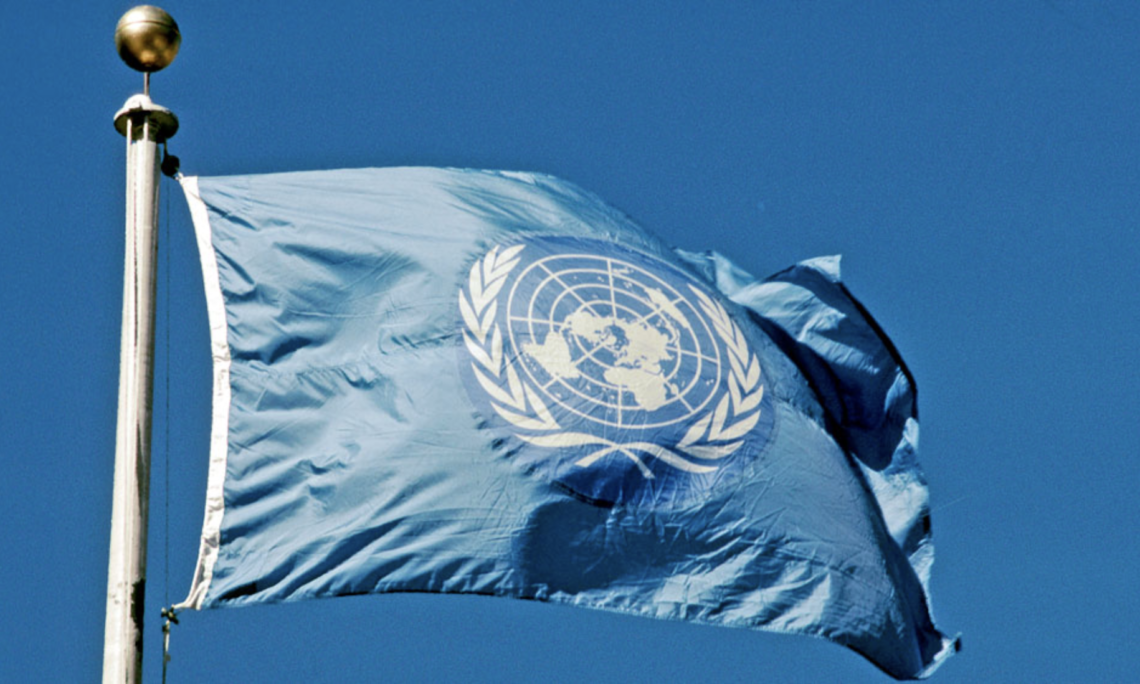 U.S. EXPLANATION OF VOTE ON CHANGES IN THE SCOPE OF CONTROL OF CANNABIS AND CANNABIS-RELATED SUBSTANCES

Explanation of Vote for Recommendation 5.1

Thank you chair, for your skilled leadership over the past year that has brought us to the conclusion of this important process.

Today’s votes were not taken lightly. They followed a lengthy, two-year-long process in which the Commission carefully considered each of the recommendations, their effects and impacts, and the rationale behind them. The participation of a wide array of stakeholders in these consultations was helpful for informing the Commission’s deliberations, and we would like to thank them for their assistance.

The CND is charged by the three international drug control treaties to make scheduling decisions that appropriately balance the public health risks of drugs with access to those drugs for medical and scientific purposes. The placement of cannabis in Schedules I and IV when the Single Convention was drafted reflected the high degree of negative public health effects and lack of accepted medical use of cannabis preparations, as well as an understanding that if future well-controlled clinical trials identified a legitimate medical use of those preparations, cannabis could be removed from Schedule IV.

In recent years, well-controlled clinical trials have identified therapeutic uses for certain isolated cannabinoids, most notably the product Epidiolex, which contains highly purified cannabidiol extracted from the cannabis plant and which was approved by the U.S. Food and Drug Administration in 2018 for the treatment of two rare seizure disorders in children. As a result, the legitimate medical use of a cannabis preparation has been established through scientific research, and cannabis no longer meets the criterion for placement in Schedule IV of the Single Convention.

Nevertheless, it is clear that cannabis and cannabinoids are not benign substances. There is robust scientific evidence of negative and lasting health effects, especially to pregnant women and adolescents. Cannabis use can result in addiction, and its use appears to also increase the subsequent risk of addiction to other drugs. The cannabis plant has not been approved as a safe and effective therapeutic for any indication.

The scientific assessment of cannabis and cannabis resin by the World Health Organization’s Expert Committee on Drug Dependence highlighted these public health risks, reaffirming the decision at the time the Single Convention was adopted to subject cannabis to the strictest set of international controls under that convention.

The vote of the United States to remove cannabis and cannabis resin from Schedule IV of the Single Convention while retaining them in Schedule I is consistent with the science demonstrating that while a safe and effective cannabis-derived therapeutic has been developed, cannabis itself continues to pose significant risks to public health and should continue to be controlled under the international drug control conventions.

Further, this action has the potential to stimulate global research into the therapeutic potential and public health effects of cannabis, and to attract additional investigators to the field, including those who may have been deterred by the Schedule IV status of cannabis.

Explanation of Vote for Recommendation 5.5

Thank you chair, for your leadership as the CND has worked diligently over the past two years to consider social, economic, administrative, and legal factors relevant to the WHO’s cannabis-related recommendations.

The United States was unable to vote in support of recommendation 5.5 on legal and procedural grounds. We do not dispute the scientific basis for the recommendation. Cannabidiol has not demonstrated abuse potential, and it is not our position that cannabidiol should be or is under the control of the international drug conventions.

As a matter of past practice, when the ECDD recommends that a substance should not be subject to international control, no CND action is required to give effect to that recommendation; substances are presumed to be outside the scope of the conventions unless explicitly included in a Schedule. This recommendation to give effect to a state of affairs which already exists therefore breaks from past procedure and intrudes on the treaty-based mandate of the CND to make recommendations for the implementation of the aims and provisions of the drug control conventions.

Additionally, adoption of the proposed footnote would have in effect amended the Single Convention by creating a new category of preparations wholly excluded from control. This recommendation would have contravened the Single Convention by amending the treaty while sidestepping the amendment process outlined in the treaty itself. Proposals to amend the treaty are reserved exclusively to Member States, and are wholly outside the scope of the scheduling process.

The treaties give significant flexibility to allow Member States to design drug control polices that reflect their national realities. We believe the Member States are capable of determining for themselves what should be considered a “pure” cannabidiol preparation for domestic enforcement purposes, based on analytical capacity, abuse liability, and prioritization of prosecutorial resources. Indeed, many countries, including the United States, have already instituted legal measures to adopt thresholds for purity and residual delta-9-THC impurities in cannabidiol preparations.

If the Commission determines that standardization of these thresholds would improve the application of international drug control requirements, it is empowered by Article 8 of the Single Convention and Article 17 of the Convention on Psychotropic Substances to issue recommendations for that purpose, without amending the conventions or misusing the scheduling system. We look forward to continuing the conversation around this important issue within the CND.