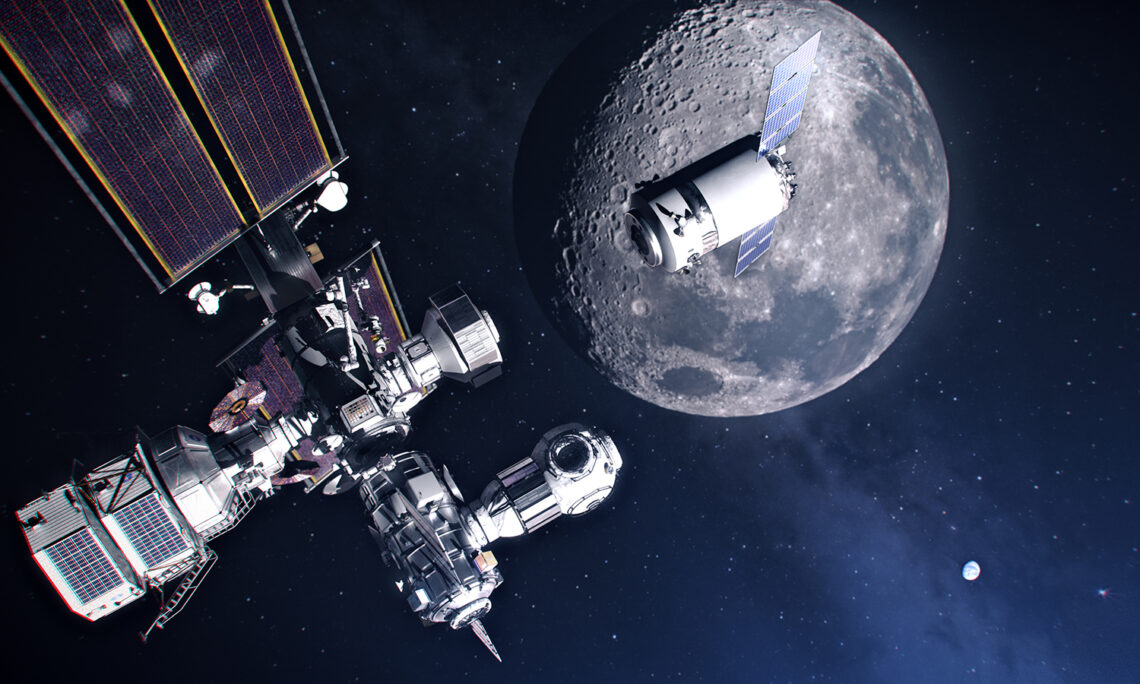 As prepared for delivery by Head of Delegation David Turner, August 31, 2021
64th Session of the UN Committee on the Peaceful Uses of Outer Space

The United States appreciates the work of the Committee and the UN Office for Outer Space Affairs to add this new agenda item at UNCOPUOS. One of the outcomes of the UNISPACE+50 celebration was to create an Action Team on Global Partnership in Space Exploration and Innovation. The Action Team was co-Chaired by the United States, China, and Jordan, and is a shining example of the distinguished Member States of this Committee coming together to produce an exceptional report with useful recommendations. Indeed, Mr. Chairman, one of the recommendations of the report was to add this agenda item, which we feel will provide a good platform for Member States to share their focused views on this topic. The report (A/AC.105/1168) was the first-ever UN report emphasizing the importance of human space exploration beyond low-Earth orbit. Moreover, the United States would call the Committee’s attention to section 4, on “Fostering dialogue with the space industry and the private sector,” which highlights the value that private industry adds to space exploration.

Another recommendation from that report that was endorsed by this entire committee was that “all States should conduct their space exploration activities taking into account the long-term sustainable and peaceful use of outer space.” To this end, the Artemis Accords establish a common framework to guide space exploration cooperation among nations participating in the Artemis program. The Accords reaffirm our commitment to act in compliance with and implement our obligations under the Outer Space Treaty of 1967 and other applicable international agreements. We are also committed to implementation of the 21 Guidelines for the long-term sustainability of outer space activities, as they represent best practices for the safe and responsible use of space.

As we move into the third decade of the 21st century, human activities in space are more advanced, more exciting, and more international than ever. With this incredible pace of activity, it is critical that each nation behaves responsibly in space. With that in mind, we welcome Brazil, New Zealand and the Republic of Korea as the newest of the twelve countries that have signed the Artemis Accords. We appreciate each signatory – those that have already signed, and those that may yet sign in the future – for joining us in reaffirming our commitments.

Despite all of the hardships presented by the global pandemic, it’s been an amazing year of exploration and innovation for NASA. The agency has launched 10 astronauts from the Kennedy Space Center.  We have not only landed the Perseverance rover and flown the Ingenuity helicopter on Mars, but also supported advancements getting us closer to launching the first crewed Artemis mission, and – in just a few months – the launch of the James Webb Space Telescope, which will see the light from the first galaxies that formed in the early universe after the Big Bang.

At this very minute NASA is assembling the Space Launch System (SLS) that will launch our Orion spacecraft and cargo on missions to lunar orbit, the surface of the Moon, and beyond. The SLS will be the most powerful rocket in the world, producing up to 8.8 million pounds of thrust during its Artemis I launch.
All this progress means we’re on our way to land the first woman and the first person of color on the Moon – and this time, we’re going to do it with the most diverse coalition of commercial and international partners in human space exploration history.

Mr. Chairman, a key component of our exploration architecture is the Gateway, which is important to sustainable lunar operations and will make future missions more productive than ever before. Together with international and commercial partners, we will use the Gateway and the lunar surface to conduct scientific research, develop and demonstrate technology, and train crews to operate further from Earth for longer periods of time than ever before.

Together, we will learn how to live and work on another world. Our long-term presence at the Moon – both robotic and human – will help develop the experience and capabilities we need to eventually send the first astronauts to Mars.

Mr. Chairman, the Action Team on Global Partnership in Space Exploration and Innovation said that “the challenge of going deeper into space is an invitation to the citizens of the world today, and the generations of tomorrow, to join that exciting journey.” In line with that sentiment and the enduring spirit of this Committee, NASA’s exploration campaign is responding to the challenge of going deeper into space and invites our colleagues to join us.