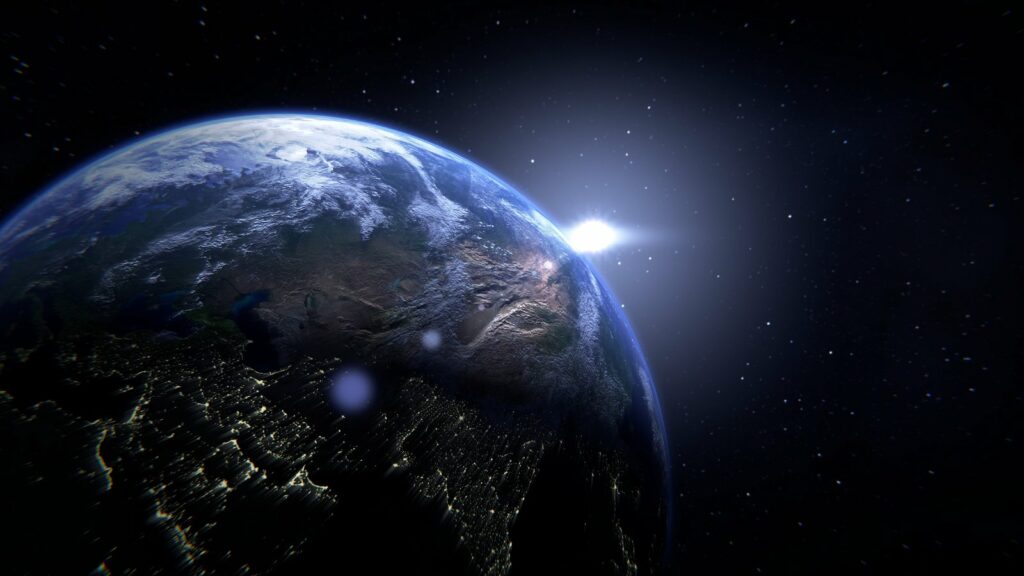 As the only standing body of the United Nations concerned exclusively with the peaceful uses of outer space, the Committee has spent the past six decades working tirelessly to foster international cooperation to this end. As we move into the third decade of the twenty-first century, the work of UNCOPUOS and its two subcommittees remains as important as ever.

The United States remains committed to existing international law and highlights in particular the Treaty on Principles Governing the Activities of States in the Exploration and Use of Outer Space, including the Moon and Other Celestial Bodies. This Treaty, which was negotiated in COPUOS, still serves as the essential framework of principles that can help ensure that all humanity continues to benefit from the tremendous potential space offers.

In this regard, the United States reaffirms its belief that the principles contained in the Outer Space Treaty — as well as our other applicable international obligations — guide the full range of governmental and private sector space activities.

Looking to the future, the Committee’s principle of consensus and associated “Vienna Spirit” allow this body to address a broad range of emerging issues for international cooperation in the peaceful uses of outer space — including space debris mitigation, the long-term sustainability of outer space activities, and space resource utilization.

In particular, the United States is pleased this Committee at its 62nd session adopted the 21 guidelines for the long-term sustainability of outer space activities (A/74/20, annex II) and the preamble thereto. These represent a clear set of best practices for safe and responsible use of outer space. Implementation of the 21 LTS guidelines by all spacefaring nations can help to ensure that all nations can continue to benefit from the use of space.

My delegation continues to remain unconvinced of the need for any action to be taken by this Committee regarding questions relating to the quote – “militarization of outer space” -unquote.

Since its start more than six decades ago, this Committee’s consensus mandate has focused on international cooperation to advance the peaceful use of outer space — including exchanges of views since its 28th session on this “Ways and means of maintaining outer space for peaceful purposes” agenda item.

With regard to space security issues, the United States notes that all UN Member States had the opportunity to participate in three joint panel discussions of the General Assembly’s First and Fourth Committees on possible challenges to space security and sustainability. This included a very constructive and informative panel discussion during the Assembly’s 74th session in 2019.

Even taking into account these constructive exchanges, the United States notes that the First and Fourth Committee continue to exist as separate UN bodies, and reiterates that this Committee is clearly not the appropriate forum to discuss questions specifically related to either the Prevention of an Arms Race in Outer Space (PAROS), or the use of outer space for national security-related space activities.

Issues associated specifically with both PAROS and the use of outer space for national security activities and related matters are more appropriately discussed in fora whose mandates focus on those issues, such as the Conference on Disarmament, the UN Disarmament Commission, and the General Assembly’s First Committee on Disarmament and International Security.

In this regard, the United States was pleased to co-sponsor UN General Assembly resolution 75/36 “Reducing space threats through norms, rules and principles of responsible behaviours.” The United States looks forward to constructive discussions this October in the First Committee on the resulting report from the UN Secretary General.

In conclusion, the United States reiterates what it has said for nearly four decades: Attempts to use COPUOS or its subcommittees as platforms for advancing polarizing positions on space security or nonproliferation are an unhelpful distraction for this Committee. It is essential that COPUOS remains focused on its long-standing consensus mandate to maximize the benefits of space exploration and utilization for all of humanity.