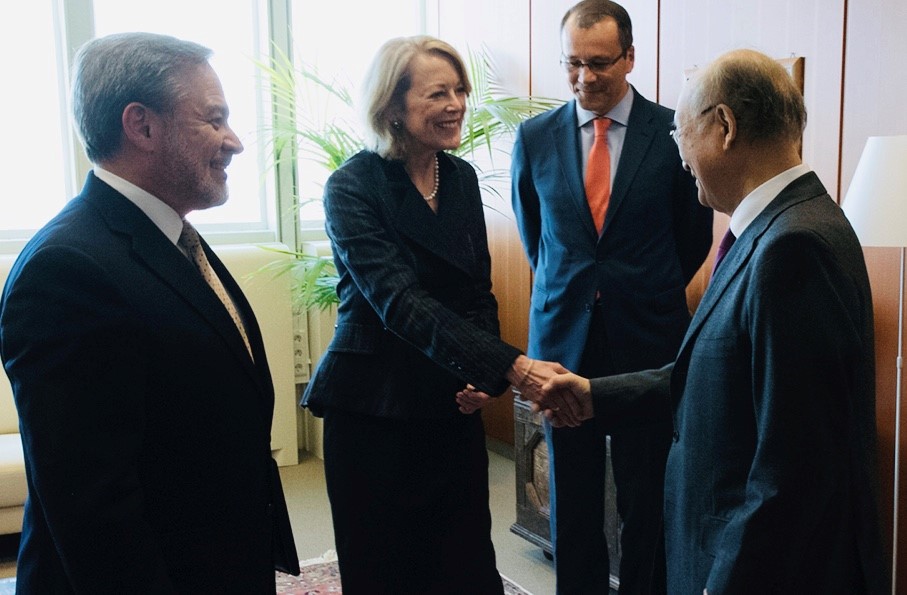 Their conversations covered nuclear nonproliferation, management practices, nuclear cooperation, and advances in civilian nuclear energy. Deputy Secretary Brouillette emphasized U.S. support for the IAEA as it carries out its critical work and thanked Ambassador Wolcott for her commitment as the U.S. representative to this important international organization.