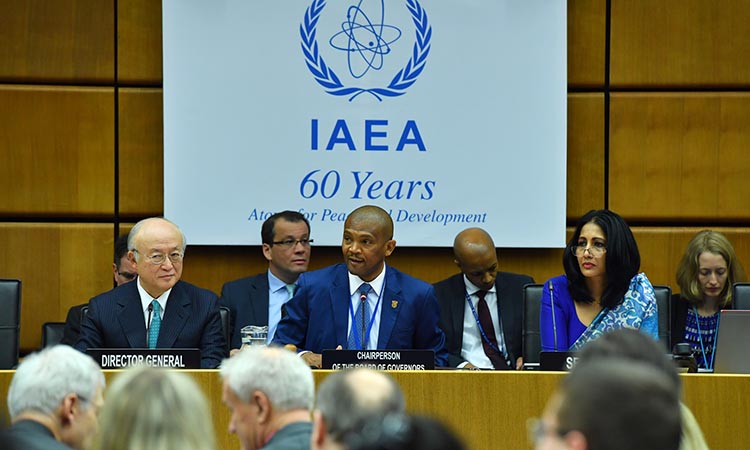 The United States welcomes submission of the draft agreement with China to allow transit of Low Enriched Uranium to and from the IAEA’s LEU Bank.  We support the approval of this document by the Board and ask that it be concluded and implemented as soon as practicable.

The United States believes strongly that the operation of the LEU bank must continue to take place in an open and transparent manner.  It is important, therefore, that the procurement process for the LEU that will be used in the Bank should be fair and competitive and open to all potential suppliers.  We urge the Secretariat to continue to consult with Member States and provide periodic reports to the Board.

Nuclear fuel supply assurance mechanisms in general, and the IAEA LEU bank in particular, make an important contribution to the ability of Member States

to benefit from the peaceful uses of nuclear energy by providing the assurance that they will be able to obtain nuclear fuel to operate their reactors.

With these comments, we take note of the draft transit agreement included in GOV/2017/9 and express our support for its approval by this Board.