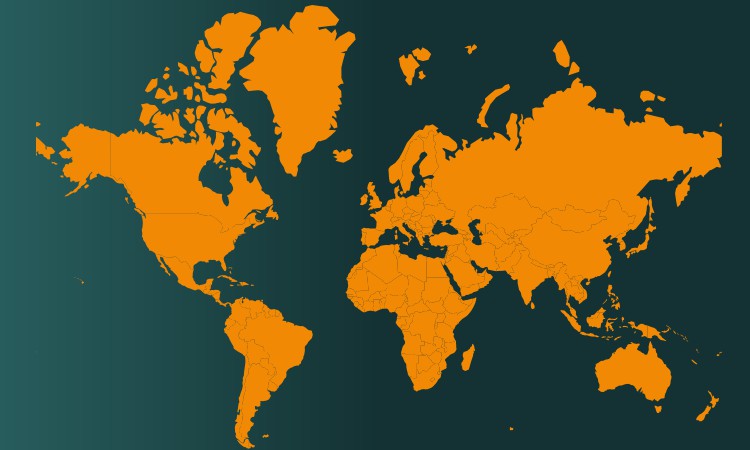 THE WHITE HOUSE
Office of the Press Secretary
FOR IMMEDIATE RELEASE
October 11, 2018

ENDING HUMAN TRAFFICKING: President Donald J. Trump and his Administration are working to end the scourge of human trafficking, also known as modern slavery.
• Today, the President’s Interagency Task Force to Monitor and Combat Trafficking in Persons (PITF) met to discuss the Administration’s efforts to tackle human trafficking.
• The Task Force is a Cabinet-level entity, consisting of 15 departments and agencies, which work tirelessly to prosecute traffickers, protect survivors, and combat human trafficking.
• Members of the Advisory Council on Human Trafficking, comprised of survivor leaders appointed by the President, attended.
• The recipients of the 2018 Presidential Award for Extraordinary Efforts to Combat Trafficking in Persons were honored at the meeting.

TAKING ACTION AT HOME AND ABROAD: The Trump Administration is taking the fight to human trafficking on all fronts, carrying out robust domestic and international efforts.
• In April 2018, President Trump signed historic legislation into law to combat online sex trafficking, holding perpetrators accountable and ensuring justice for survivors.
• Last year, President Trump issued an Executive Order which directed his Administration to crack down on transnational criminal organizations that use human trafficking.
• Domestically, Federal agencies are ensuring full enforcement of our laws so that those who seek to exploit our people and break our laws face justice. Last year:
The Department of Justice secured convictions against nearly 500 defendants in human trafficking and the Federal Bureau of Investigation dismantled 42 criminal enterprises engaged in child sex trafficking.
The Department of Homeland Security initiated over 800 human trafficking cases, resulting in 1,500 arrests, 530 convictions, and over 500 victims identified.
• The Department of Justice anti-trafficking grantees reported assisting more than 8,000 survivors between July 2016 and June 2017, greatly exceeding the past record.
• The Department of Health and Human Services modernized the National Human Trafficking Hotline.
• The United States is also taking the lead to end this crime internationally, as the largest donor of the Global Fund to End Modern Slavery.
• The Trump Administration is pushing back against authoritarian regimes to eliminate forced labor, sex trafficking, and the exploitation of children.
Human trafficking is very common under regimes lacking basic civil protections.
The Administration is limiting the number of Tier 3 countries in the TIP Report that will receive national security waivers under the Trafficking Victims Protection Act.