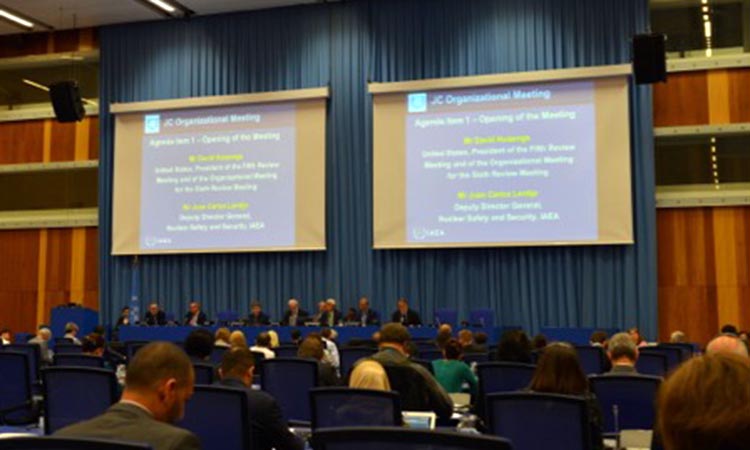 When it comes to gangs, most of us think of small but violent groups of criminals who intimidate people, terrorize neighborhoods, and fight with other gangs over small pockets of urban territory.  But sometimes these factions evolve into larger organized crime organizations that transcend borders, posing a serious threat to the United States and the international community.

The Mara Salvatrucha gang, also known as the MS-13, is a prime example of how a small gang can rapidly evolve into one of the most notorious international criminal networks.  MS-13 has tens of thousands of members in the United States and the “Northern Triangle” countries of El Salvador, Guatemala, and Honduras.  The gang promotes its interests through murder, kidnapping, blackmail, extortion, and assassination and has made the leap from localized crime to transnational drug and weapons trafficking. The U.S. government recognizes MS-13 as one of the most dangerous criminal groups in the world today.

Because no country can solve transnational crime on its own, the international community meets annually under the auspices of the United Nations Commission on Crime Prevention and Criminal Justice (CCPCJ).  Last week, over 1,000 participants from UN Member States, civil society, academia, and international organizations convened in Vienna for an annual high-level meeting of the CCPCJ.  Here they coordinated international responses to trafficking, corruption, terrorism, and other organized crime, with the goal of ultimately bringing down criminal networks.

“Gangs and transnational organized crime groups are willing to use prisons, schools, and other at-risk youth environments to find new members.  So too must law enforcement agencies work to address the unique risk factors for youth and juveniles,” Ambassador Arreaga noted.

“These gangs function as transnational crime organizations, and the international community has an obligation to do more to use the tools at its disposal – including policy forums like the UN Crime Commission and treaties like the UN Convention against Transnational Organized Crime – to combat them,” Ambassador Arreaga noted.