Home Home | News & Events | IAEA Board of Governors – U.S. Statement on Application of IAEA Safeguards in the Middle East 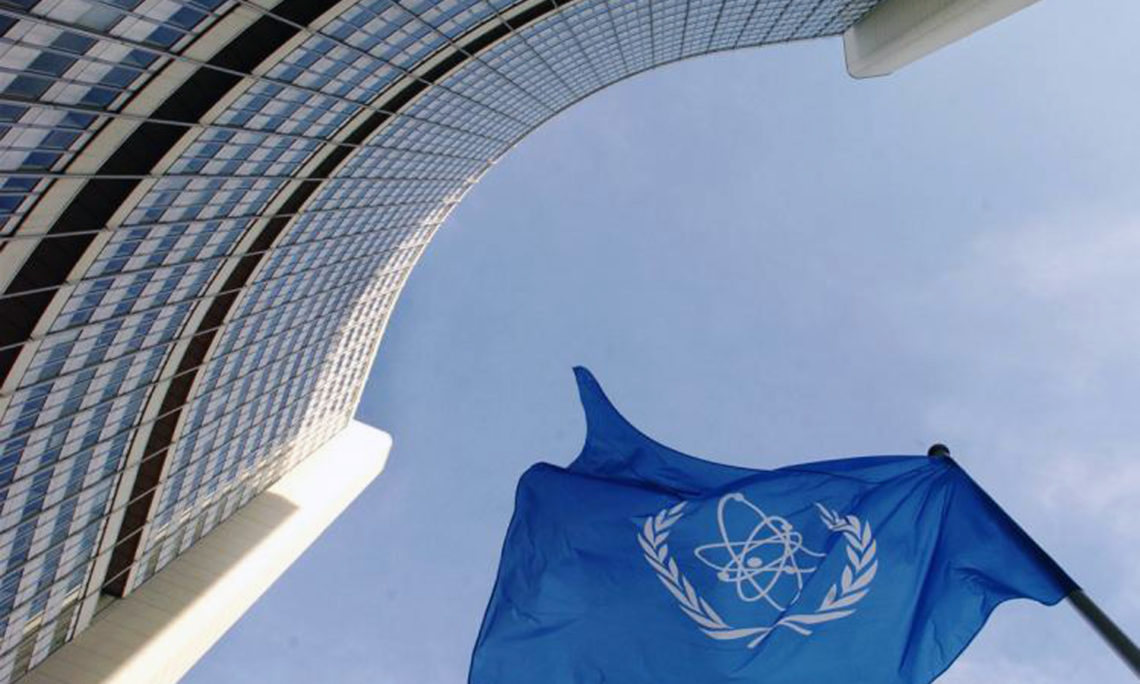 U.S. Statement on Agenda Item 8a: Application of IAEA Safeguards in the Middle East

The United States thanks the Acting Director General and the Secretariat for this factual report on the “Application of IAEA Safeguards in the Middle East,” and for the Agency’s commitment to supporting regional dialogue and promoting practical measures to build trust and confidence among the regional states.

The United States continues to strongly support the long-term goal of a Middle East free of weapons of mass destruction and delivery systems, alongside a comprehensive and durable regional peace, and we remain committed to working with the regional states to advance this important, shared goal. We regret that, as the DG’s report highlights, there remains a fundamental difference of views in the region on arms control and regional security issues that continues to impede progress. We believe progress can only be achieved if pursued in a cooperative manner through direct dialogue and on the basis of arrangements freely arrived at by the regional states. We urge the regional states concerned to abandon misguided multilateral initiatives that lack consensus regional support, and instead to engage their neighbors directly on practical measures to build trust, enhance transparency, address noncompliance, and establish conditions conducive to such a zone.

To this end, we welcome the information contained in the Director General’s report regarding the number of states in the region that have embraced the IAEA Additional Protocol, along with a comprehensive safeguards agreement, as the international verification and nonproliferation standard. We strongly encourage all regional states that have not yet done so to sign and bring into force an Additional Protocol without further delay.

We further note that the 2018 General Conference resolution requesting this report, GC(62)/RES/12, contains an operative paragraph calling on all states in the region to “fulfil in good faith international obligations and commitments relating to safeguards,” and to cooperate fully with the IAEA. Regrettably, one state in the region – the Syrian Arab Republic – has refused to engage with the IAEA to remedy its longstanding safeguards noncompliance, which represents a substantial barrier to the pursuit of a Middle East WMD-free zone. We earnestly hope that subsequent reports from the Agency on this topic will address this serious and longstanding issue of IAEA safeguards noncompliance in the region.