Home Home | News & Events | IAEA Board of Governors – U.S. Statement on the Implementation of the NPT Safeguards Agreement in Syria 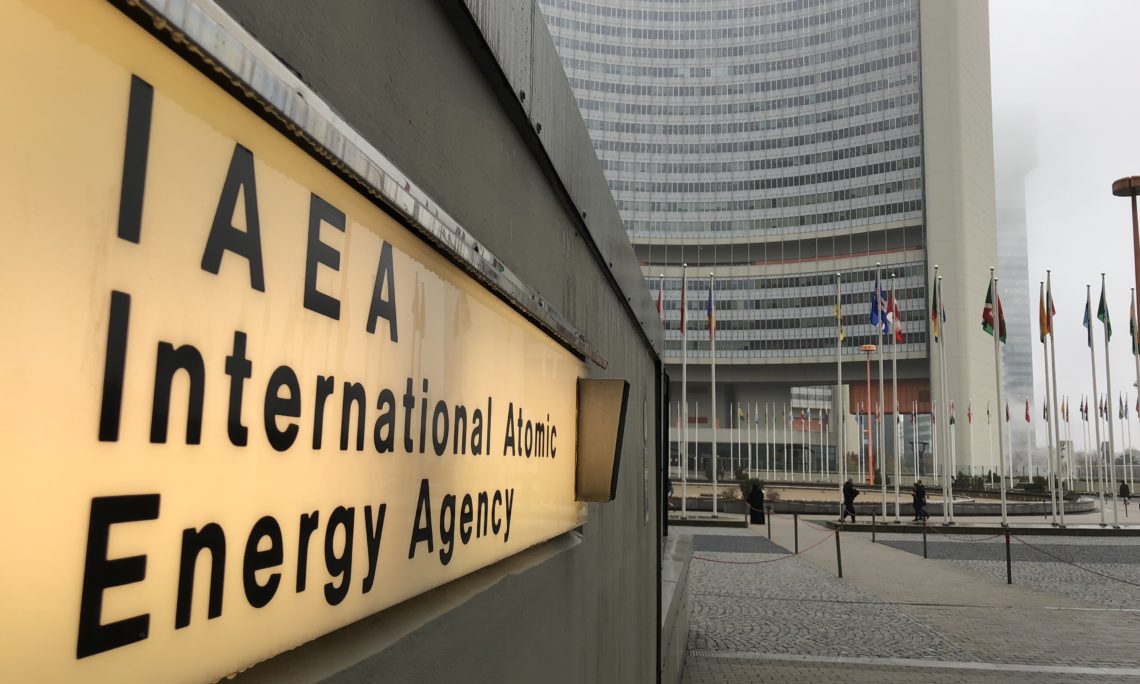 The United States thanks the Acting DG for his report and commends the Department of Safeguards for its continued commitment to resolving Syria’s safeguards noncompliance.

Regrettably, the contents of the Acting DG’s August 19 report are all too familiar.  For the eighth straight year, the DG has reaffirmed the Agency’s May 2011 assessment that the facility destroyed in September 2007 at Dair Alzour was very likely a nuclear reactor that should have been declared to the IAEA, and which the Agency assessed to have features comparable to the gas-cooled, graphite-moderated reactor at Yongbyon in the DPRK. The report further confirms that Syria has continued to ignore the calls of the DG and the Board for it to cooperate with the Agency to address outstanding questions regarding the Dair Alzour facility and related sites, and has not engaged substantively with the Agency about these sites since June 2008.

Amidst Syria’s continued intransigence and delay tactics, we musn’t lose sight of the seriousness of the Agency’s findings regarding the Dair Alzour reactor. The DG’s reporting over the past decade points to a clear and unsettling reality – that, as of 2007, Syria was working covertly with North Korea to build an undeclared reactor ideally suited for the production of fissile material for nuclear weapons. Resolving outstanding questions about Syria’s clandestine nuclear activities at Dair Alzour and related sites is not just a matter of answering interesting historical questions; it is absolutely essential in order to ensure the Agency is able to provide assurances that the Syrian nuclear program is exclusively peaceful. It is also critical to maintaining the credibility of the IAEA safeguards system and the NPT itself.

We urge all Member States to reject efforts by Syria and its patrons to discredit and politicize the Agency’s conclusions regarding this issue. Such efforts represent nothing more than a blatant attempt to shift blame and distract attention from Syria’s continued refusal to cooperate with the Agency. For our part, the United States has full confidence in the independence, impartiality, and professionalism of the IAEA Secretariat in drawing safeguards conclusions based on all the information available to it.  We encourage all Member States to adopt a similar approach, rather than lend credence to the stale array of conspiracy theories, half-truths, and misinformation so often put forward by Syria and its supporters. In this regard, we note that the circumstances that brought Syria’s noncompliance to light have no bearing on the technical assessments underpinning the Board’s 2011 resolution, and do not obviate the urgent need for Syria to cooperate with the Agency.

We welcome the Acting DG’s confirmation that Agency inspectors were able to conduct routine physical inventory verifications at Syria’s declared miniature neutron source reactor in Damascus and at a location outside facilities. We underscore, however, that such inspections in no way address ongoing questions and concerns regarding Syria’s undeclared activities at Dair Alzour. Routine safeguards implementation at declared facilities does nothing to resolve noncompliance by the Assad regime resulting from its undeclared nuclear activities.

We reject the self-serving argument put forward by some Member States that the lack of developments on this issue is cause for the Agency to reduce the frequency of its reporting or to remove it from the agenda for Board meetings. Either step, in the absence of any effort on the part of Syria to remedy its noncompliance, would send a dangerous signal that states which violate their safeguards obligations need only wait for the Board to lose interest. The lack of progress on this issue should be cause for increased scrutiny – not less.

For Member States that find it politically inconvenient to discuss this issue on a quarterly basis at Board meeting, we would note that there is only one Member State responsible for the lack of action on this file and one state that can end it. Syria must cooperate with the Agency without further delay and provide it with access to all information, sites, materials, and persons necessary to resolve questions about the peaceful nature of its nuclear program, including the three sites identified by the Agency as having a functional relationship to the Dair Alzour site. The conflict and instability in Syria caused by the Assad regime is becoming a less and less credible excuse for Syria’s inaction. We encourage all Board members, and particularly those with influence on the Assad regime, to urge Syria to cooperate fully with the IAEA. To that end, we welcome the joint statement issued by 52 NPT Parties at the 2019 NPT PrepCom meeting in May, which called upon Syria to cooperate with the IAEA without further delay.

Until Syria cooperates fully with the Agency to address these concerns, the Board must remain seized of this matter and be prepared to consider further action as necessary, including potential action under Article XII.C of the Statute. We request that this issue remain on the Board’s agenda for its next regularly scheduled meeting, and for all future meetings until the Agency is able to confirm that Syria’s nuclear program is exclusively peaceful and the Board has determined that Syria’s noncompliance has been resolved. In the meantime, we look forward to continued updates from the Acting DG.