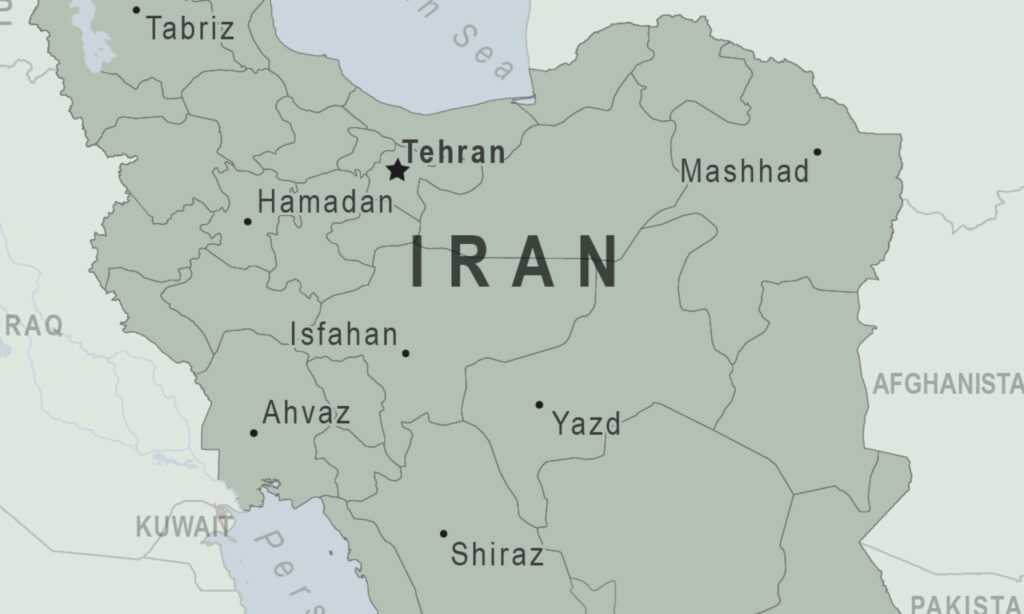 IAEA Board of Governors Meeting, Agenda Item 5: Verification and Monitoring in Iran (JCPOA)

The United States, in close coordination with our allies and partners, is pursuing diplomacy to achieve a mutual return to compliance with the Joint Comprehensive Plan of Action, a key achievement of multilateral diplomacy and a vital instrument in addressing the international community’s longstanding concerns with Iran’s nuclear program.

Madame Chair, let me be clear: we continue to pursue these goals in good faith and have made clear we are prepared to lift all sanctions that are inconsistent with the JCPOA if Iran resumes compliance with all of its commitments under the deal. But all participants need to be realistic. The opportunity to return to full mutual compliance with the JCPOA will not last forever.

As the DG’s report documents, Iran continues to undertake significant expansions of its nuclear program beyond JCPOA limits. Continued nuclear escalations in excess of limits under the deal take us farther away from a return to mutual JCPOA compliance, not closer to it. Such escalations also bring us closer to the point where a mutual return to compliance would fail to reproduce the nonproliferation benefits the JCPOA originally delivered. We urge Iran to return to the discussions without delay and refrain from further escalations that will only make continuing our work harder. Iran must move toward, and not away from, the deal with greater urgency.

The United States commends the Director General and his team for their recent efforts to engage Tehran on JCPOA-related verification and monitoring issues, as well on as the urgent and outstanding safeguards concerns that we will discuss later in the agenda. It is very important that Iran uphold the understandings reflected in the September 12 Joint Statement, including with respect to temporary JCPOA monitoring measures. Resumption of mutual compliance with the JCPOA will be far more difficult if the IAEA is unable to recover and reestablish continuity of knowledge regarding JCPOA key commitments. To ensure continuity of knowledge may be recovered, Iran must permit the IAEA to install replacement cameras to monitor centrifuge component manufacturing at the Karaj complex, and should clarify the status of the missing data storage medium and the recording unit reported by the Director General. IAEA verification is the foundation on which any mutual return to JCPOA compliance must be built. We welcome the Director General’s strong and continued efforts to maintain that foundation – but the onus must be on Tehran to do its part.

As the DG’s September 7 and interim reports make clear, Iran’s escalatory advances beyond JCPOA limits continue unabated. Iran continues to install and operate numbers and types of centrifuges not permitted under the deal, and to produce quantities and enrichment levels of uranium far beyond the JCPOA’s limits. Very troublingly, Iran continues work with uranium metal – including the production of metal enriched to 20 percent U-235 – and has expanded the number of advanced centrifuges producing uranium enriched to 60 percent U-235, a level far beyond Iran’s needs. Iran has no credible, peaceful need to undertake these activities, which have direct relevance to nuclear weapons development. All of these steps raise significant proliferation concerns. If Iran is genuinely interested in a mutual return to compliance with the deal, it should stop taking provocative steps that exceed the JCPOA’s limits. Instead, we urge Iran to implement the verification and monitoring measures included in the deal, including by fully implementing the Additional Protocol, which will facilitate a faster return to mutual compliance. We likewise urge Iran to quickly return to the negotiating table so that we can achieve a mutual return to full compliance, including the lifting of sanctions provided for under the deal.

We have long highlighted the importance of ensuring adequate resources in support of the IAEA’s essential verification and monitoring role in Iran. We welcome the continued contributions of financial support for these important efforts, and were pleased to announce earlier this year a U.S. contribution of 600,000 euros to help ensure requisite funding into 2022 and beyond. Our longstanding financial support reflects the importance of the IAEA’s essential verification work in Iran. It is our sincere hope that achieving a mutual return to compliance with the JCPOA will lead to expanded work for the IAEA in resuming the necessary verification and monitoring of Iran’s nuclear-related commitments under the deal. We fully intend to join with other Member States to ensure the IAEA continues to have the necessary resources for this important mission.