IAEA BoG – U.S. on Any Other Business
By U.S. Mission UNVIE
4 MINUTE READ

IAEA Board of Governors Meeting, Agenda Item 12: Any Other Business 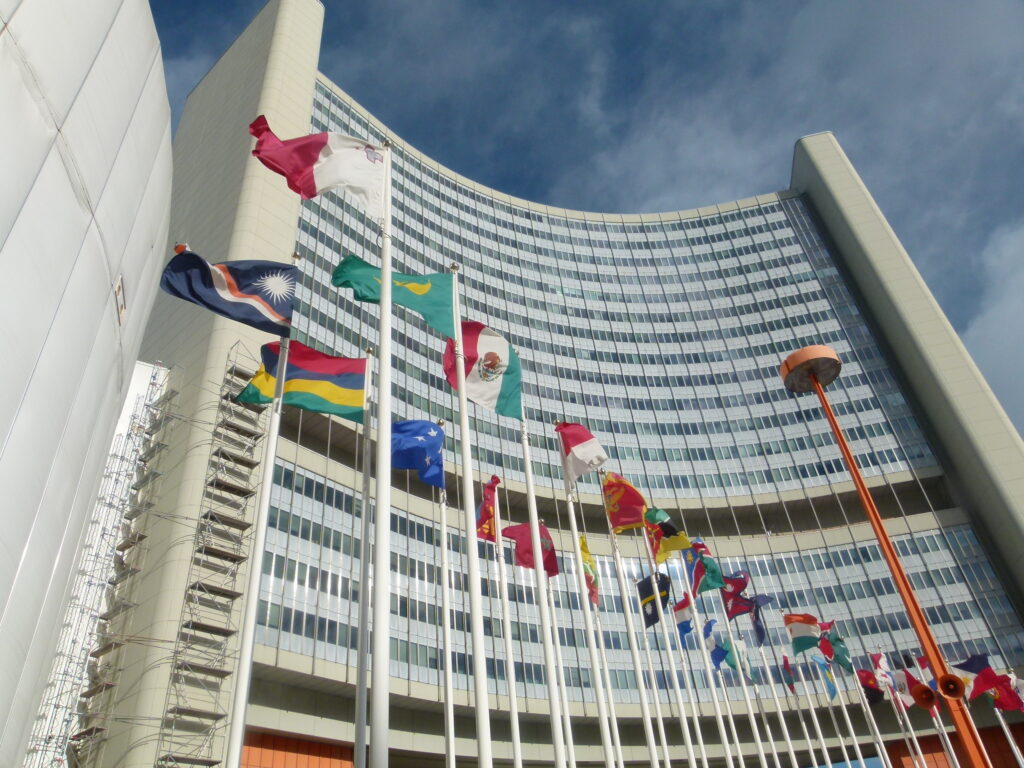 The United States regrets that the issue of so-called “Israeli nuclear capabilities” has once again been raised in the Board, as Israel has not violated any agreements with the IAEA and is a significant contributor to the Agency’s work. Divisive statements aimed at a state in good standing will not advance our shared goal of a Middle East free of all weapons of mass destruction and delivery systems. Rather, such statements only serve to perpetuate the deep lack of trust in the region. We urge the regional states concerned to refrain from politically motivated statements and initiatives, and to engage their neighbors directly in an inclusive, cooperative manner about their regional security concerns.

As we look forward to the Non-Proliferation Treaty (NPT) Review Conference (RevCon), which we hope can be held early next year, the United States stands ready to work closely with RevCon President-Designate Ambassador Gustavo Zlauvinen of Argentina and all NPT Parties toward a positive outcome. The Treaty’s 50th anniversary has reminded all of us of what has been accomplished, the hard work that remains, and the key role the IAEA continues to play in helping to realize the goals of the NPT.

The nonproliferation assurances provided by the NPT and IAEA safeguards provide confidence that helps “facilitate the fullest possible exchange” of nuclear technology for peaceful purposes, and “accelerate and enlarge the contribution of atomic energy to peace, health, and prosperity throughout the world.” We are working to identify ways to expand access to the benefits of nuclear energy and its applications, and to ensure the benefits accrue to those who need them most.

The United States has long been a proponent of making public the internal audit reports of international organizations, including those of the IAEA. We consider this a best practice, which promotes both transparency and accountability. We therefore welcome the Director General’s announcement in his introductory statement that he is confident the Board now appears ready, starting with next year’s report, to make future annual internal audit reports publicly available and that he has been actively consulting with Member States regarding the development of a standard procedure to do so on an annual basis. We look forward to being briefed on the results of these consultations and to the regular public release of those reports, demonstrating the Agency’s commitment to sound financial and administrative management in line with the practice of numerous other international organizations.