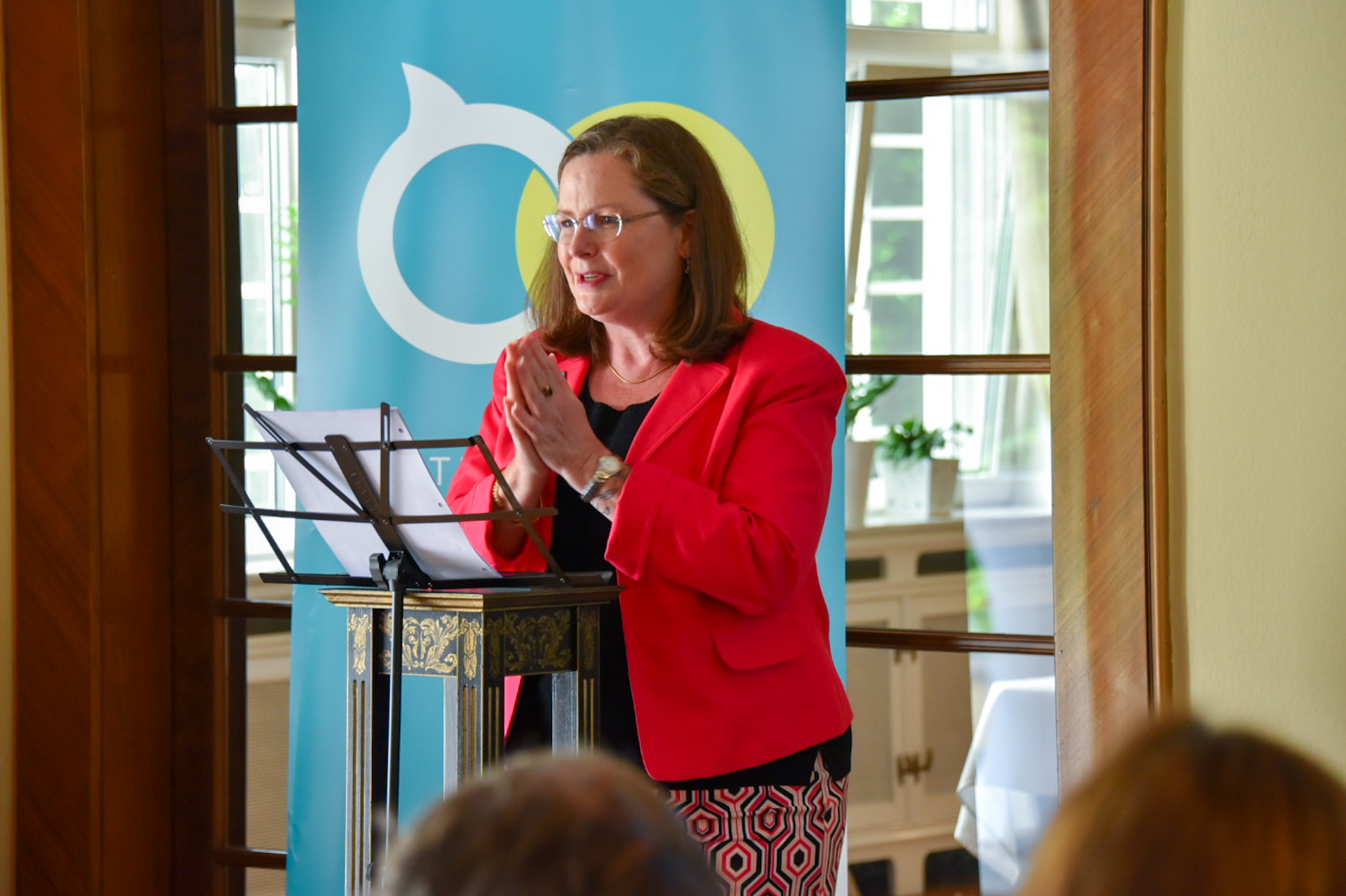 The inclusion of women’s voices, skills, and experiences in the work of the

Ambassador Laura S.H. Holgate is a proud International Gender Champion and, in this role, has committed to build on the strong gender equality within the U.S. Mission to International Organizations in Vienna (UNVIE), as a model to promote gender equity throughout the Vienna-based international organizations.  Underscoring the importance of gender equality, Ambassador Holgate said, “The inclusion of women’s voices, skills, and experiences in the work of the Vienna-based organizations makes our work more effective, our outcomes more durable, and our world more just.”

International Gender Champions (IGC) is a leadership network, which brings together more than 300 decision-makers to break down gender barriers and to advocate for more representation of female experts in their spheres of influence.  Each champion takes a panel parity pledge to no longer serve on single-gender panels and to uphold a zero-tolerance approach to all forms of gender-based violence, sexist attitudes, and behavior.  In addition, every champion develops two individual commitments, designed to advance gender equality in their organization.

Ambassador Holgate has pledged to combat the undervaluing of work traditionally and disproportionately carried out by women and promote a culture of work-life balance through specific measures, such as not convening early and late meetings and giving advance notice of meetings that must occur outside normal work hours.  Further, she has directed her team to measure the effectiveness of these steps through baseline and follow-up surveys.  Secondly, Ambassador Holgate will require every head of U.S. delegation to multilateral meetings in Vienna (within UNVIE’s purview) to sign a gender equity and diversity pledge.  The head of delegation must also report concrete steps taken to ensure that their delegation represents the diversity of the U.S. government’s workforce.  With these commitments, Ambassador Holgate will pursue tangible actions to improve gender equality and advance women’s rights and participation.

A life-long advocate for gender equality, Ambassador Holgate has worked actively to advance the inclusion of women. During her first ambassadorial posting to Austria in 2016-2017, she promoted gender balance in the staff and programming of Vienna-based international organizations and laid the groundwork for the creation of the Vienna chapter of the International Gender Champions.  In successive, non-governmental positions, Ambassador Holgate sought to increase the presence, visibility, and impact of women in nonproliferation, nuclear deterrence, nuclear security, disarmament, nuclear energy, and other related areas, through the Gender Champions in Nuclear Policy (GCNP) leadership network. 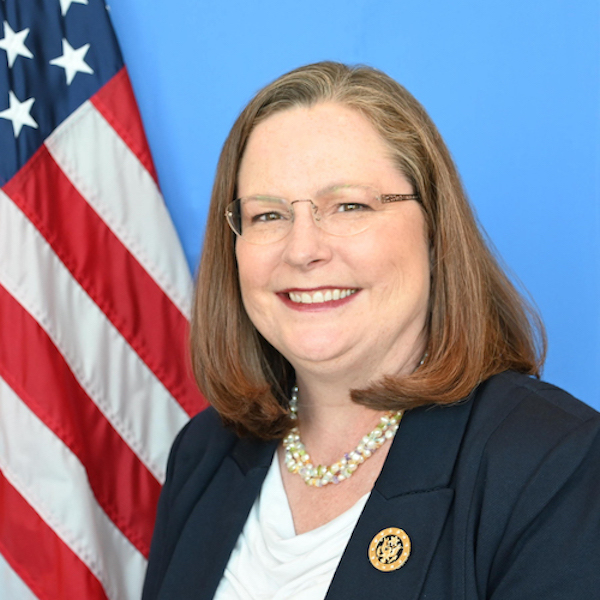 I commit to implement specific measures to promote a culture of work-life balance in my mission:

I commit to host at least one event on the sidelines of a UN conference or during the 16 Days of Activism to spread awareness on gender-based violence.