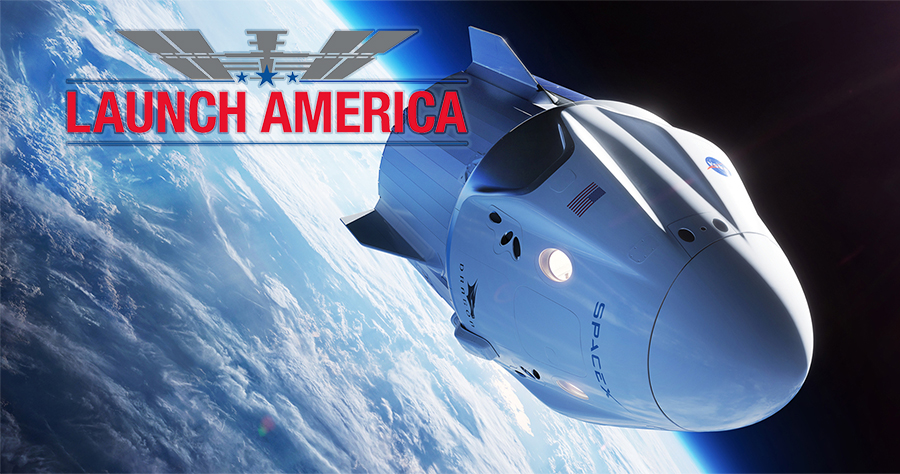 NASA will provide coverage of the upcoming prelaunch and launch activities for the agency’s SpaceX Demo-2 test flight with NASA astronauts Robert Behnken and Douglas Hurley to the International Space Station. These activities are a part of NASA’s Commercial Crew Program, which is working with the U.S. aerospace industry to launch astronauts on American rockets and spacecraft from American soil for the first time since 2011.

NASA and SpaceX are targeting 4:33 p.m. EDT Wednesday, May 27, for the launch of the Demo-2 flight, which will be the first time a commercially built and operated American rocket and spacecraft will carry humans to the space station. The launch, as well as other activities leading up to the launch, will air live on NASA Television and the agency’s website.

Join the live stream tonight at 4:33 pm ET / 10:33 pm CEST on NASA TV or Youtube and, in the meantime, click here to learn more about our Mission’s most recent work on outer space issues at the United Nations Committee on the Peaceful Uses of Outer Space.