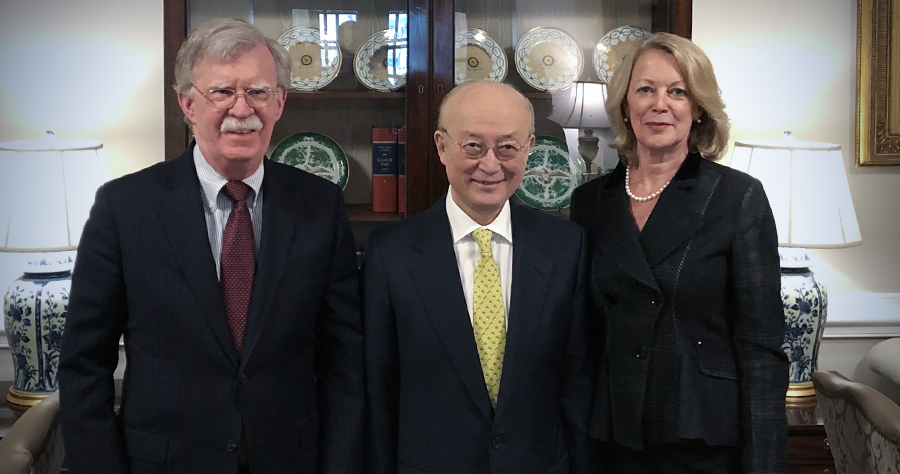 The United States fully supports the work of the IAEA in its mandate to prevent the proliferation of nuclear weapons and promote the peaceful use of nuclear technologies.

Learn more about how the U.S. Mission to International Organizations in Vienna advances U.S. national interests by following @usunvie on Facebook, Twitter, and Instagram or by visiting vienna.usmission.gov.