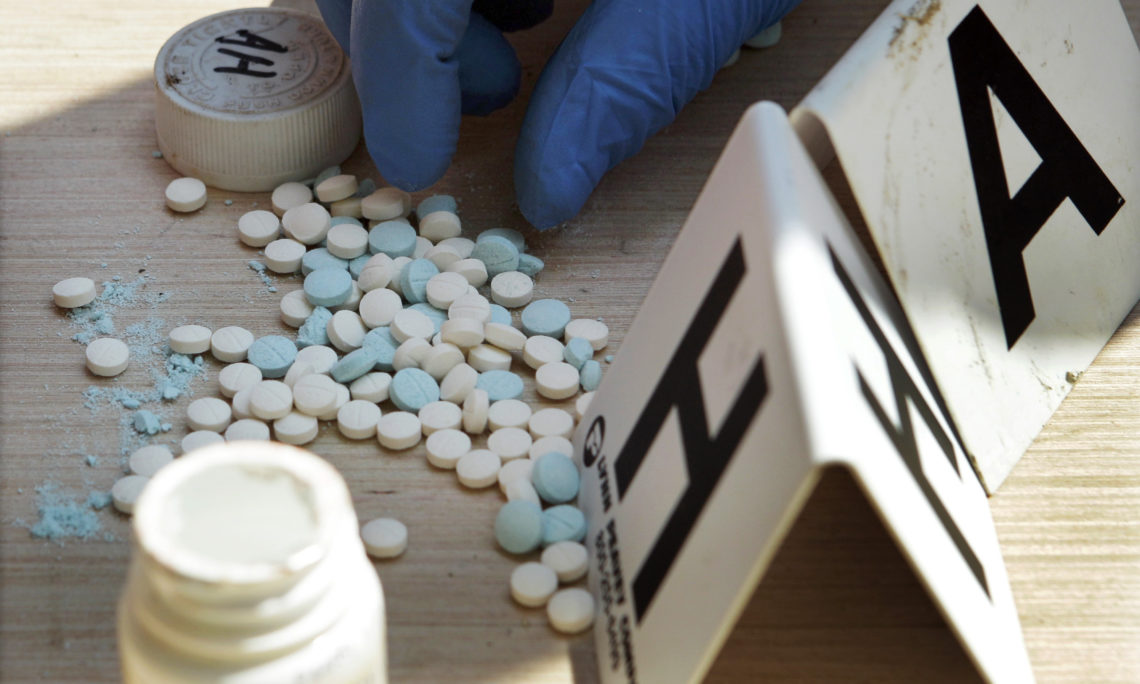 The U.S. Department of State’s Bureau of International Narcotics and Law Enforcement Affairs (INL) is pleased to announce a new voluntary contribution of 300,000 USD to the United Nations Office on Drugs and Crime (UNODC) to include Guatemala in the “Enhancing National Capacities in Safe Handling and Disposal of Drugs and Precursor Chemicals Used in Their Illicit Manufacture” project.

The UNODC’s Laboratory and Scientific Service, the U.S. Department of State’s Bureau of International Narcotics and Law Enforcement Affairs (INL), and Guatemalan institutions will cooperate to support development of a tailored, practical, safe, and easily implementable National Interagency Disposal Plan for seized illicit drugs to prevent their reintroduction into the illicit drug market. In addition, the project will ensure that these dangerous chemicals are disposed of properly, preventing potential risks to human health, the environment, and critical resources such as groundwater, drinking water, and agricultural land.

The United States values its relationship with Guatemala and enjoys a close partnership with the United Nations Office on Drugs and Crime (UNODC). We are confident these funds will enhance Guatemala’s efforts to combat trafficking of illicit drugs and their precursor chemicals, both domestically and in the region.

More information on UNODC’s work to combat illicit drug production and trafficking is available on the UNODC website at https://www.unodc.org/unodc/drug-trafficking/index.html.