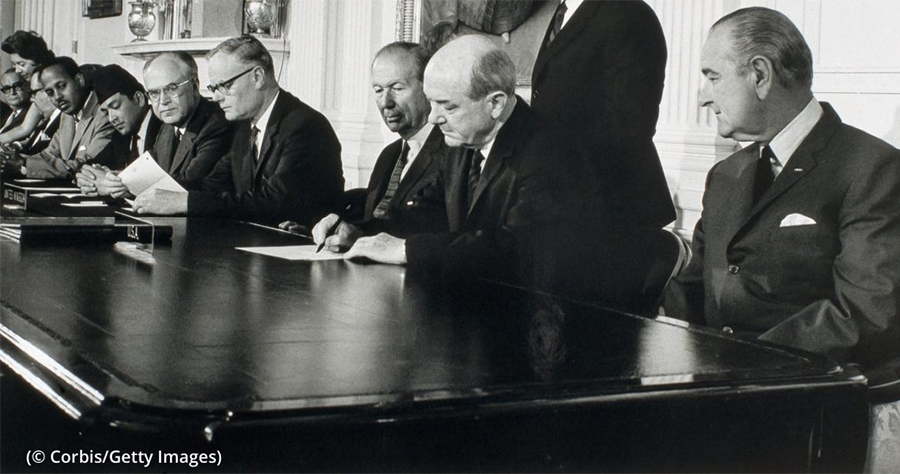 On March 5, 2020, the world celebrated the 50th anniversary of the Nuclear Non-Proliferation Treaty. In honor of this occasion, the United States State Department released scores of previously declassified documents covering the negotiation, signature, and ratification of the NPT.