Our team represents the United States to two organizations dealing with topics related to nuclear energy and technology: the IAEA and the CTBTO PrepCom.

The Mission’s IAEA Affairs Section manages the U.S. relationship with the International Atomic Energy Agency (IAEA), the largest of the international organizations based in Vienna. The IAEA Affairs Section serves as the liaison between the State Department, the Department of Energy, the National Nuclear Security Administration, the Nuclear Regulatory Commission, and other U.S. government agencies and the IAEA. Our diplomats work with the IAEA Secretariat on topics such as nuclear energy, nuclear sciences and applications, nuclear safeguards, nuclear safety and security, technical cooperation, IAEA management, and public communications and information.

The U.S. relationship with the Preparatory Commission for the Comprehensive Nuclear-Test-Ban Treaty Organization (CTBTO PrepCom) is managed by the Mission’s Multilateral and Technical Affairs Section. Our diplomats and visiting U.S. officials attend meetings in Vienna throughout the year to support the work of the Provisional Technical Secretariat (PTS) with a focus on the International Monitoring System (IMS) and the International Data Center (IDC).

The Peaceful Uses Initiative (PUI), launched in 2010 by the IAEA, mobilizes extra-budgetary contributions to support technical cooperation projects and other unfunded projects of the IAEA in the areas of peaceful application of nuclear technology. The United States has contributed over $130 million dollars to the IAEA’s Peaceful Uses Initiative since its inception in 2010. This interactive map highlights the PUI projects around the world in which U.S. funding has directly supported in the peaceful application of nuclear technology. 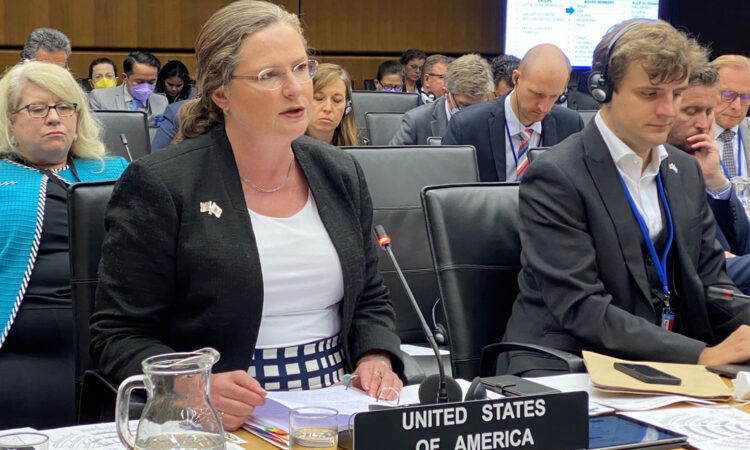 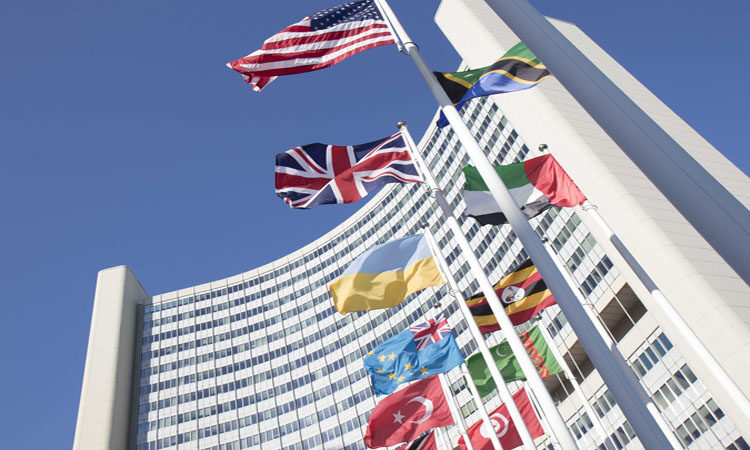 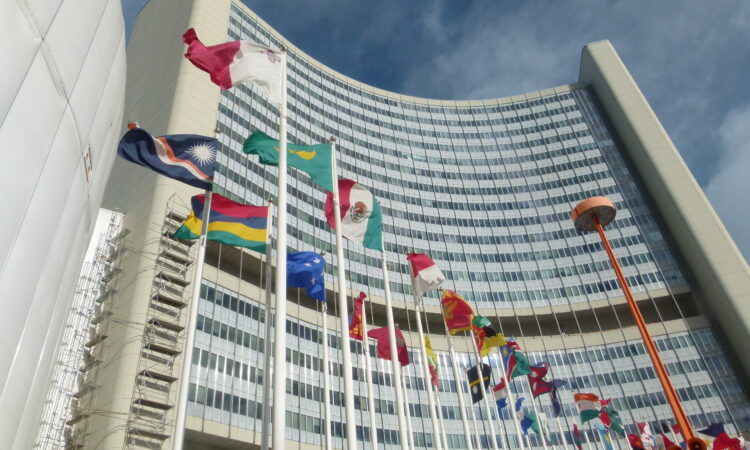 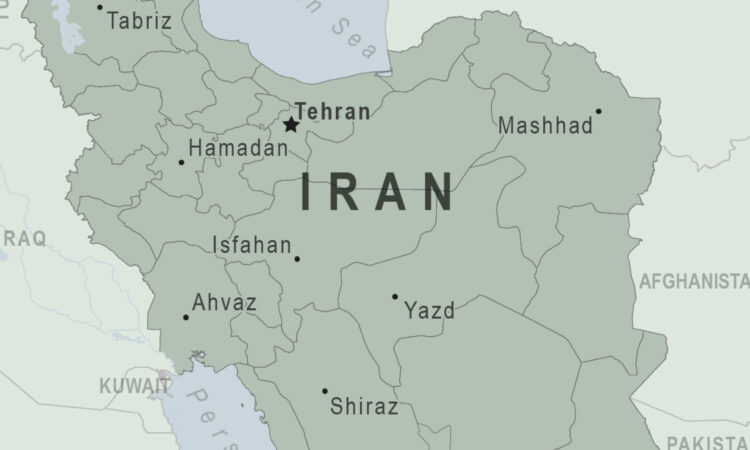 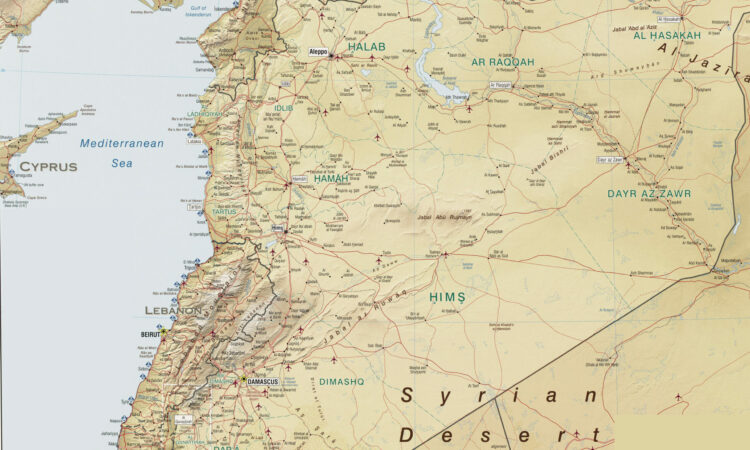 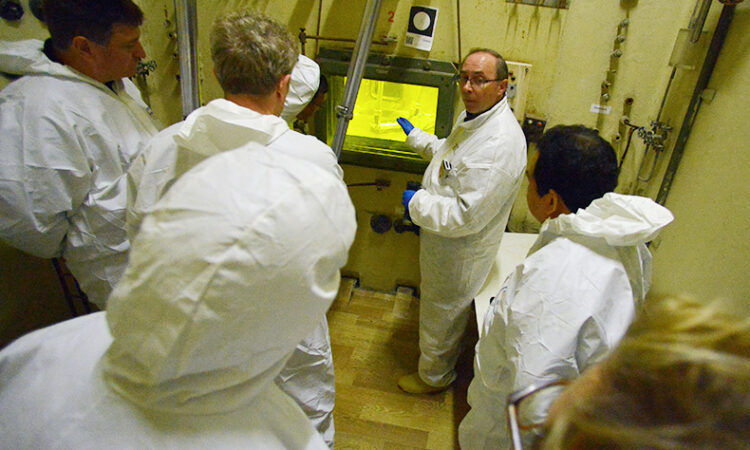 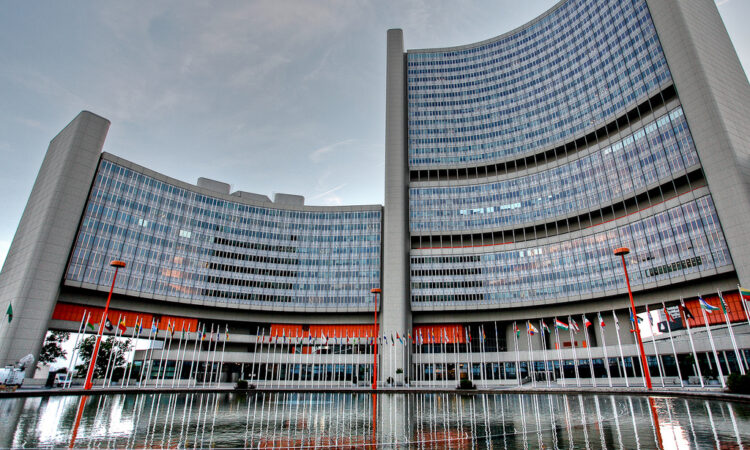