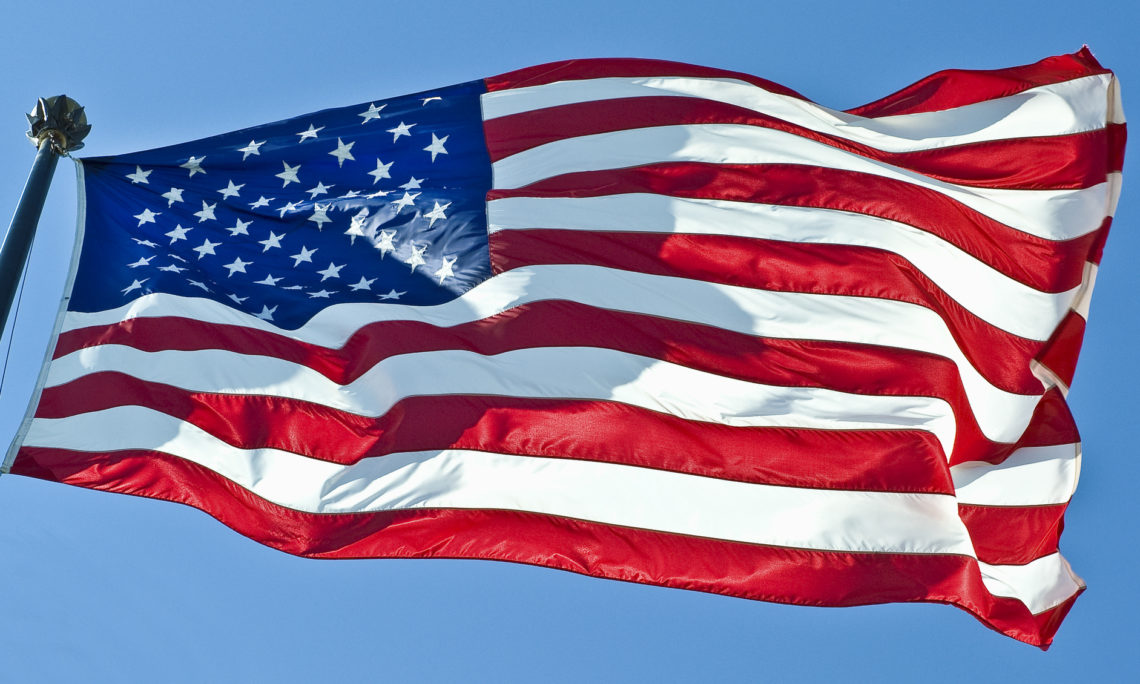 The White House
Office of the Press Secretary

BY THE PRESIDENT OF THE UNITED STATES OF AMERICA

In 2001, our Nation, united under God, made an unbreakable promise never to forget the nearly 3,000 innocent Americans who were senselessly killed on September 11. On this sacred day — Patriot Day — we solemnly honor that commitment. As the bells toll, we call by name those who perished in the terrorist attacks in New York, New York; Arlington, Virginia; and Shanksville, Pennsylvania. In cities and towns across our great country, we stand in solidarity to remember the victims and mourn their stolen hopes and dreams.

On a day that began as ordinary as any other, terrorists carrying out a sadistic plan murdered thousands of our fellow compatriots. With shock and disbelief, we watched our first responders, encumbered by heavy equipment and hindered by debris and smoke, rush with conviction and courage into the void to rescue those in despair. With pride and sorrow, we felt the tremendous bravery of those aboard Flight 93, who summoned the courage to charge the terrorists in a counterattack that saved countless American lives. As the day closed, America steadied its resolve to hold accountable those who had attacked us and to ensure it would never happen again.

The courage, heroism, and resilience Americans displayed on 9/11, and in its aftermath, are perpetual testaments to the spirit of our country. While our Nation was anguished by this attack, the grit displayed that day — the very essence of America — was a reminder that our citizens have never failed to rise to the occasion. Heroes sprang into action in the face of great peril to help save their fellow Americans. Many laid down their lives. As we reflect on the events of that September morning, let us recommit to embrace the stalwart bravery displayed and reaffirm our dedication to defending liberty from all who wish to deny it.

To fulfill our collective promise never to forget, we impart the memory of that fateful day to our children and grandchildren. The smoke that rose from the Twin Towers, the Pentagon, and the Pennsylvania field carried away the souls of innocent Americans. As we recall the images of our American Flag raised from the ashes of Ground Zero and the Pentagon, we are reminded that good triumphs over evil. We recommit ourselves to fortifying our cherished American values so that future generations will know in their souls that the United States is the land of the free and the home of the brave.

This Patriot Day, we commemorate the lives of those who perished on September 11, 2001, we pray for the families who carry on their legacies, and we honor the unmatched bravery of our Nation’s first responders. We also commend those who, in the days and years following the attack, answered the call to serve our country and continue to risk their lives in defense of the matchless blessings of freedom.

IN WITNESS WHEREOF, I have hereunto set my hand this tenth day of September, in the year of our Lord two thousand twenty, and of the Independence of the United States of America the two hundred and forty-fifth.