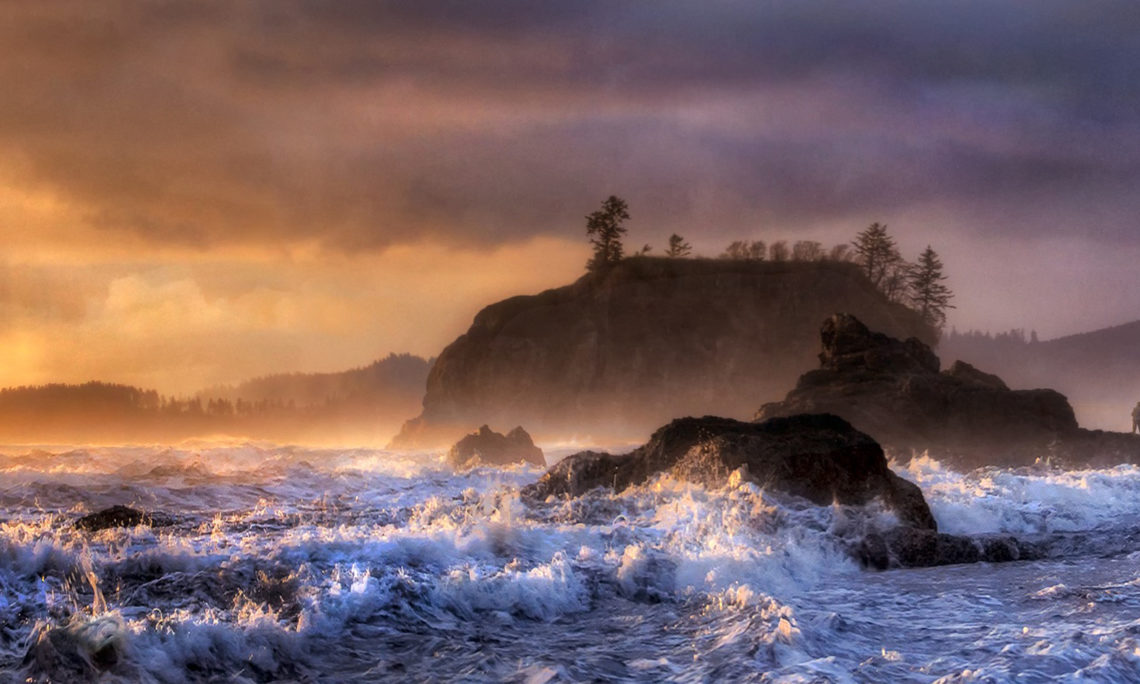 At the Our Ocean 2019 Conference held this week in Oslo, Norway, U.S. Under Secretary of State for Economic Growth, Energy, and the Environment Keith Krach announced the United States’ 23 new commitments valued at US$1.21 billion to promote sustainable fisheries; combat marine debris; and support marine science, observation, and exploration, including US$316,830 in new U.S. voluntary contributions through the Peaceful Uses Initiative (PUI) to the International Atomic Energy Agency (IAEA). The contributions of U.S. Peaceful Uses Initiative (PUI) funds will go to the IAEA’s Nuclear Applications Department’s Environmental Laboratory (NAEL) in Monaco, which will help the IAEA accelerate research and development on marine plastics and ocean acidification.

The contributions to the IAEA include US$251,670 to the Ocean Acidification International Coordination Center (OA-ICC) located at the Environment Laboratories in Monaco. The OA-ICC works to promote, facilitate, and communicate global activities on ocean acidification. It serves as a hub to bring together scientists, policy makers, media, schools, the general public, and other ocean acidification stakeholders. Since 2010, the United States has allocated a total of more than US$3.4 million to the OA-ICC.

The United States also announced a contribution of US$65,160 to a continuing IAEA project, “Marine Plastics: Tackling the Challenge Using Nuclear Applications.” This project seeks to develop and apply radio-labelling techniques to assess how marine microplastic particles and their associated adsorbed organic pollutants are bioaccumulated in marine organisms and evaluate the effects of these microplastics. Since 2010, the United States has allocated over US$620,000 to this project.

In 2010, the United States helped the IAEA establish the PUI to raise extra-budgetary contributions for IAEA activities that promote the peaceful uses of nuclear energy. The PUI provides the IAEA with the flexibility to address unforeseen challenges on short notice, such as the Ebola and Zika outbreaks. It also promotes nuclear energy development and supports developing states in addressing pressing needs using nuclear applications.

The United States remains the single largest contributor to the IAEA, with a special focus on the peaceful uses of nuclear applications, as reflected by the more than US$75 million in voluntary PUI funds the United States has contributed to the IAEA since 2010. U.S. PUI funds have supported areas that include human and animal health, food security, water resource management, environmental issues, nuclear safety and security, and nuclear power infrastructure development.

The United States applauds the IAEA’s efforts to promote the peaceful uses of nuclear technology to assist developing countries and is pleased to contribute to and partner with the IAEA in our joint pursuit of human development that can benefit considerably from nuclear science and technology.