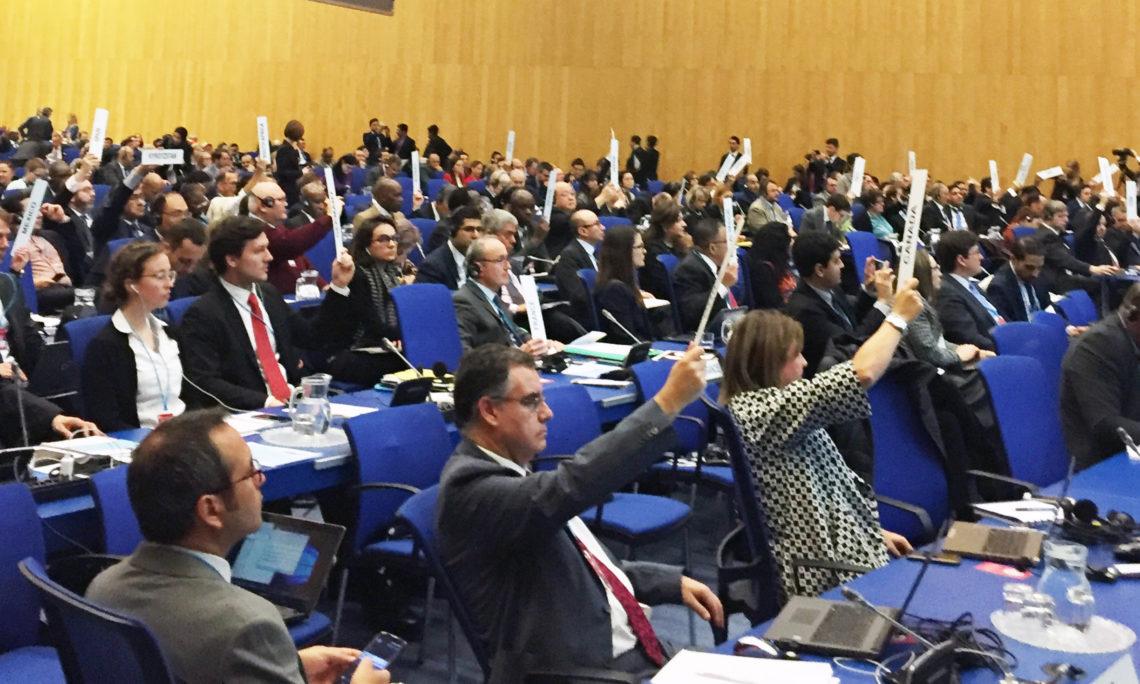 The United States welcomes today’s unanimous vote at the Commission on Narcotic Drugs in Vienna to add carfentanil, a synthetic opioid 10,000 times more powerful than morphine, to the list of controlled substances under the UN Single Convention on Narcotic Drugs.

This move by the United Nations will help save lives, particularly in the United States where the death toll of the opioid epidemic is still on the rise.

“The reason scheduling is so important is that country signatories to the Convention will now establish national laws to control these illegal substances.  Those laws then enable law enforcement and judicial officials to interdict trafficking,” noted Jim Walsh, Deputy Assistant Secretary for International Narcotics and Law Enforcement Affairs and head of the U.S. Delegation to the Commission.  “We know for a fact that scheduling works.”

The United States expresses our gratitude to the other 45 present members of the Commission on Narcotic Drugs who voted to support this important measure, as well as to the World Health Organization for its due diligence in studying of the health impacts of carfentanil, and subsequent recommendation that carfentanil be moved to the most stringent level of international control.