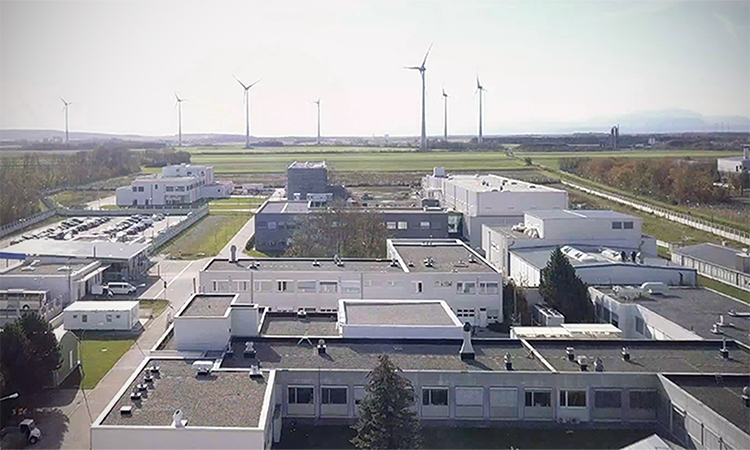 Today in Vienna at the 64th General Conference of the International Atomic Energy Agency (IAEA), U.S. Ambassador to International Organizations in Vienna Jackie Wolcott announced a major U.S. financial contribution of over $5.75 million to the IAEA to help fund the final phase of renovations to the IAEA’s nuclear applications laboratories located in Seibersdorf, Austria, known as the “ReNuAL 2” project. This allocation is in addition to the over $17 million provided by the United States since 2014 to support earlier phases of ReNuAL, bringing total U.S. support for IAEA laboratory renovations to approximately $23 million.

The IAEA’s Seibersdorf laboratories, a unique feature in the UN system, respond to the developmental needs of Member States in human and animal health, food safety, agricultural productivity, environmental protection, and the development and use of nuclear scientific instruments. Technologies developed and applied at the Seibersdorf laboratories have been vital, for example, in boosting farmers’ incomes through increased agricultural productivity, preventing the spread of mosquito-borne illnesses, and keeping both healthcare workers and patients safe from overexposure to radiation during cancer treatments. IAEA experts working at the labs also deliver training and provide technical and analytical services as requested by IAEA Member States—one of the major benefits of IAEA membership.

In a letter sent to IAEA Director General Rafael Grossi announcing the contribution, Ambassador Wolcott applauded the IAEA’s efforts to promote the peaceful uses of nuclear technology to assist developing countries, and expressed hope that the U.S. contribution would also inspire new donors to support the final phase of the renovation efforts.

During the first two phases of laboratory renovation, the IAEA made progress on the dosimetry laboratory and completed construction on two new, state-of-the art buildings to house the IAEA’s insect pest control lab, the animal production and health lab, the food and environmental projection lab, and the soil and water management and crop nutrition lab. In this final stage of renovations, the IAEA plans to construct a third new building to house a nuclear science instrumentation lab, plant breeding and genetics lab, new greenhouses, and a terrestrial environment lab. The renovations will also include upgraded facilities for the dosimetry laboratory, a priority for the United States given the key role dosimetry—the measurement of radiation absorption—plays in assuring the safe and effective use of nuclear medicine.

Ambassador Wolcott closed her letter to Director General Grossi, by noting that “the United States remains fully committed to IAEA peaceful uses programs and to working with the Agency to ensure that U.S. contributions benefit high-priority Member State needs.”