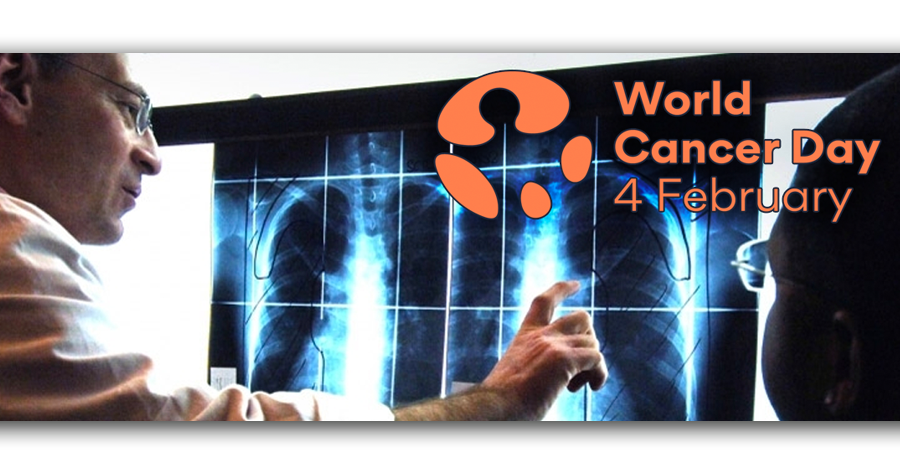 The United States is leading the fight against cancer with contributions to the International Atomic Energy Agency (IAEA) totaling more than $6.8 million since 2016 to support projects that provide training, improve diagnostics, and promote the use of nuclear technologies such as radiotherapy, often a crucial element in cancer treatment, to improve the lives of cancer patients in developing countries around the world.

Recent U.S. contributions to the IAEA to fight cancer in developing countries include the following:

Algeria ($413,000)
• In 2018, the United States provided $75,000 to help Algeria implement its National Cancer Plan 2015-2019. This built upon earlier contributions in 2016, when the United States contributed nearly $338,000 to the IAEA to develop capacity and strengthen clinical applications of new technologies in nuclear medicine, medical physics, and radiotherapy in Algeria’s new cancer centers.

Benin ($992,000)
• In 2018, the United States provided nearly $365,000 to reduce the risk of overexposure of patients to radiation during cancer treatment, and to improve the safety and quality of radiation medicine services delivered in Benin.
• Also in 2018, the United States provided $627,000 to an IAEA project that supports the establishment of radiation medicine for comprehensive cancer management in Benin.

Egypt ($500,000)
• On January 30, 2020, the United States provided $500,000 to enhance radiation therapy and medical physics capabilities for optimal patient management across Egypt.
• An integral part of this project will include the procurement and installation of a medical linear accelerator, or LINAC, which is used to destroy cancer cells, a key step in the treatment of many cancers. The LINAC will be used in training for radiation oncologists, medical physicists, and radiotherapy technologists working in Egypt to improve the quality of services they provide.

Mexico ($1,250,000)
• In 2018, the United States provided $250,000 to the IAEA to increase the cancer control rate for the population in Puebla and the Southern region of Mexico.
• In 2017, the United States provided $1 million to the IAEA to provide a LINAC to Mexico to improve radiation oncology and management of cancer patients through the updating of regional centers.

IAEA Dosimetry Laboratory ($1,250,000)
• In 2019, the United States provided $1.25 million to cover the service and maintenance costs for a new LINAC provided to the IAEA for a period of 10 years by the U.S. company Varian Medical Systems. The LINAC is used to conduct training for cancer care providers from countries around the world and offer audit services to hospitals worldwide to ensure radiotherapy equipment is well-calibrated for effective cancer treatment. The United States also provided funding to help build a safe bunker to house the LINAC and its required equipment.

IAEA PACT Program ($2,175,000)
• In 2019, the United States provided $740,000 to the IAEA’s Program of Action for Cancer Therapy (PACT) to conduct imPACT reviews and targeted follow-up planning in IAEA Member States. The builds on a similar contribution provided to PACT in 2016 for more than $675,000.
• Also in 2019, the United States provided $760,000 to the IAEA in support of its Women’s Cancers Partnership Initiative, which develops norms and standards, as well as training in multi-disciplinary management, for the treatment of cervical cancer.
• IAEA PACT Director Lisa Stevens recognized the United States as a “consistent supporter to PACT over the years,” highlighting the 2019 contributions and U.S. support of the IAEA Women’s Cancers Partnership Initiative in particular, which was launched with the Islamic Development Bank during the IAEA’s 2019 General Conference.

The United States remains the single largest contributor to the IAEA. Since 2010, the United States has provided more than $400 million to the IAEA in extra-budgetary contributions to improve the lives of people in developing countries around the world through support for the peaceful uses of nuclear technologies. U.S. contributions to the IAEA support programs developed by IAEA Member States in areas such as health and nutrition, food and agriculture, water and the environment, industrial applications, and nuclear knowledge development and management.

U.S. contributions to the IAEA also support the implementation of the Treaty on the Non-Proliferation of Nuclear Weapons, or NPT, which requires NPT States Parties that are “in a position to do so” to “cooperate in contributing alone or together with other States or international organizations to the further development of the applications of nuclear energy for peaceful purposes.”

The United States strongly believes in the continued benefits of the NPT, now in its 50th year, and applauds the IAEA’s efforts to promote the peaceful uses of nuclear technologies to assist developing countries.

More information on the IAEA’s efforts to contribute nuclear techniques to the fight against cancer is available on the Agency’s website at https://www.iaea.org/topics/cancer