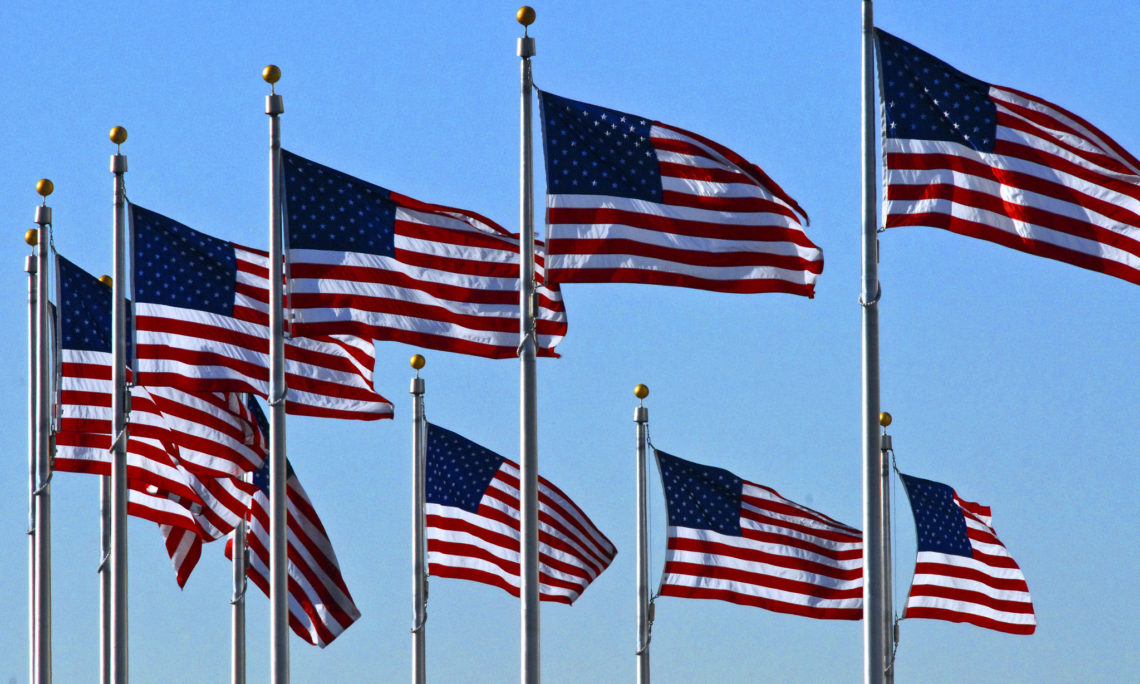 This week and last, the United States announced 72 sanctions designations under the Global Magnitsky sanctions program. These actions target serious human rights abuse and corruption on a global scale, demonstrating the United States’ action to pursue tangible and significant consequences for those who undermine the rule of law, disregard internationally accepted human rights standards, and threaten the stability of international political and economic systems.

As the world recognizes International Anticorruption Day on December 9 and International Human Rights Day on December 10, the United States is doing its part to promote accountability by remaining committed to the American ideals underpinning Global Magnitsky. In 2019 alone, the United States has designated 97 individuals and entities under this program, which complement other tools and authorities the United States uses to impose economic and visa restrictions on malign actors. We will continue to leverage these tools to disrupt and deter human rights abuse and corruption around the globe in 2020 and beyond.

The United States also applauds our international partners for their commitment to these same ideals. We congratulate the European Union on its decision yesterday to pursue the development of an EU Human Rights Sanctions regime. These tools isolate, deter, and promote accountability for states, leaders, individuals, and entities whose actions run contrary to global values of respect for human rights and combatting corruption.

Finally, we also commend the courageous work of civil society and journalists, who play an important role in exposing human rights abuse and corruption and in holding public officials accountable. Together, we must strive to ensure those who have committed such acts are cut off from the benefits of access to our financial systems and our shores.