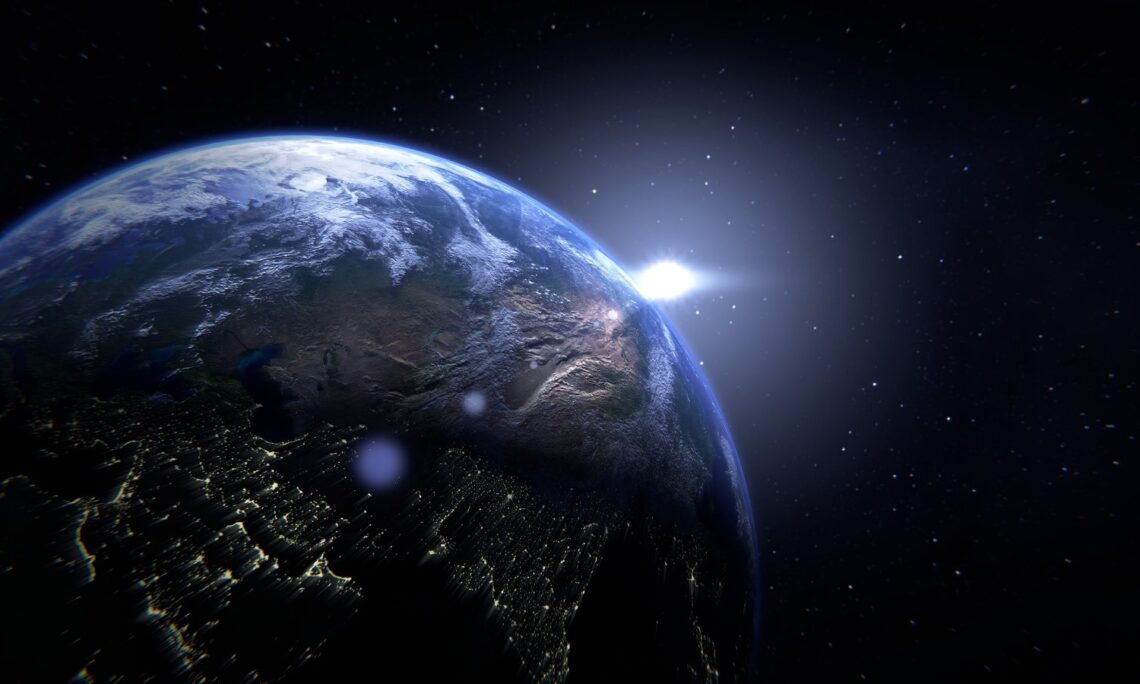 The Paris Agreement is an unprecedented framework for global action. We know because we helped design it and make it a reality. Its purpose is both simple and expansive: to help us all avoid catastrophic planetary warming and to build resilience around the world to the impacts from climate change we already see.

You have seen and will continue to see us weaving climate change into our most important bilateral and multilateral conversations at all levels. In these conversations, we’re asking other leaders: how can we do more together?

Climate change and science diplomacy can never again be “add-ons” in our foreign policy discussions. Addressing the real threats from climate change and listening to our scientists is at the center of our domestic and foreign policy priorities. It is vital in our discussions of national security, migration, international health efforts, and in our economic diplomacy and trade talks.

We are reengaging the world on all fronts, including at the President’s April 22nd Leaders’ Climate Summit. And further out, we very much looking forward to working with the United Kingdom and other nations around the world to make COP26 a success.