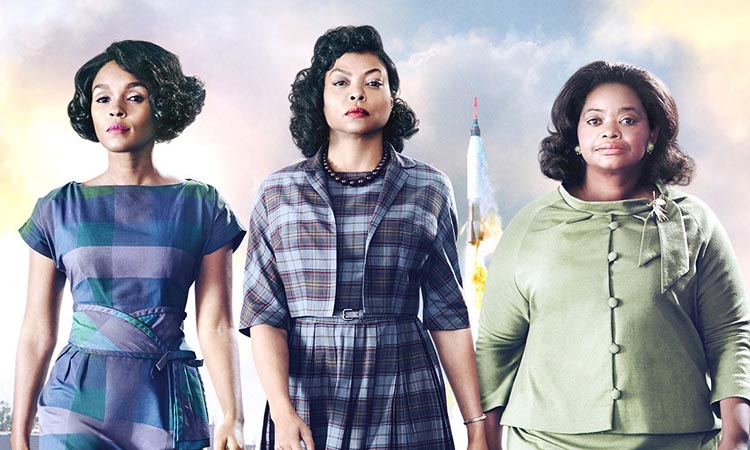 The U.S. Mission to International Organizations in Vienna presents:

To register, please send an e-mail to unviesocialmedia@state.gov