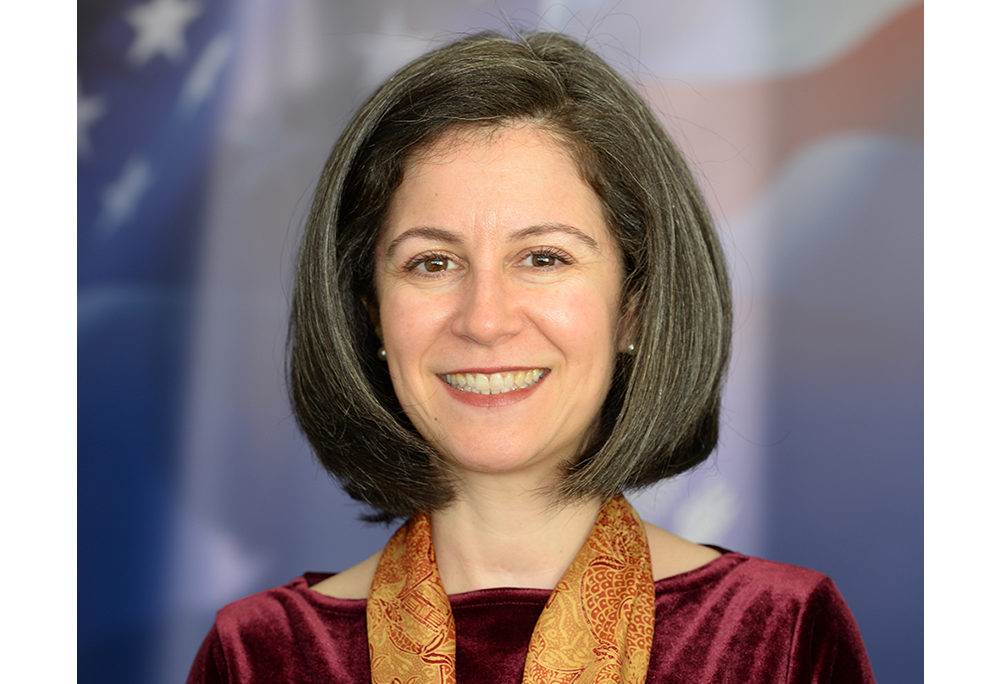 Ms. Shampaine is a Senior Foreign Service Officer with the U.S. Department of State.  She joins the Mission from Washington, D.C. where she recently served as Senior Advisor on counterterrorism in the Bureau of European and Eurasian Affairs.  Prior to that, she was the Director of the Office of Assistance for Asia and the Middle East in the Bureau of Population, Refugees and Migration, where she oversaw U.S. policy and assistance programming related to refugees and other victims of conflict in the Middle East and Asia.

In 2013-2014, she served as Political Counselor at U.S. Embassy Baghdad.  From 2008 to 2011, she was the Director of the Office of Egypt and Levant Affairs in the Bureau of Near Eastern Affairs, covering Egypt, Syria, Lebanon, and Jordan during the Egyptian revolution and the beginning of the Syrian uprising.  Her other assignments include those of Director for the Middle East and South East Asia in the Counterterrorism Directorate of the National Security Council from 2005 to 2006 and Deputy Director of the Office of Israel and Palestinian Affairs.  Nicole was an observer in the Multinational Forces and Observers (MFO) mission in the Sinai desert and has served in Istanbul and Tel Aviv.