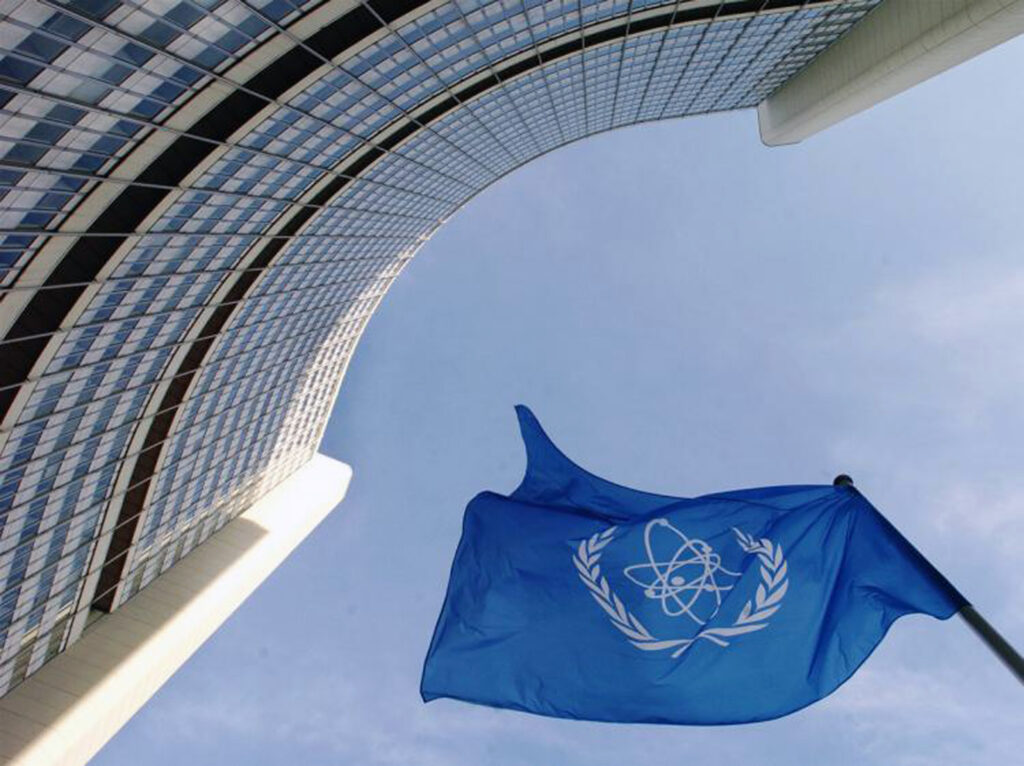 IAEA Board of Governors Meeting, Agenda Item 5: Verification and Monitoring in the Islamic Republic of Iran in Light of United Nations Security Council Resolution 2231

The United States extends our appreciation to the Director General and the Secretariat for their continued professionalism and dedication in carrying out the IAEA’s critical responsibilities in Iran, especially in light of significant COVID-19-related challenges. We welcome the Director General’s June 5 report on verification and monitoring in Iran. The Secretariat can continue to count on the full support of the United States as it continues to implement its verification mandate.

The Director General’s latest report makes clear that Iran has continued to expand its proliferation-sensitive activities and is showing no signs of slowing its destabilizing nuclear escalation. Since we last met, Iran has added over 500 kilograms of uranium to its enriched uranium stockpile, continues to enrich above 3.67 percent, is accumulating enriched uranium at Fordow, is conducting centrifuge R&D beyond its stated plan, and continues to produce heavy water despite lacking any near-term technical need for the material. Iran’s actions are simply transparent attempts at extortion that seek to intimidate the international community, actions clearly intended to raise tensions rather than defuse them.

In response to these escalations, we fully support the decision by France, Germany, and the United Kingdom to initiate the dispute resolution process in January. We remain hopeful that Iran will reverse course on its continuing expansion of nuclear fuel cycle activities, but we must also remain clear-eyed that, based on the developments reported by the Director General, Iran’s actions have gotten significantly worse over the past months, not better.

As President Trump has made clear, including earlier this month, we remain ready and willing to negotiate with Iran a comprehensive deal that addresses our concerns and fully reintegrates Iran politically and economically into the international community. The long-term stability of any diplomatic solution with Iran will require a firm basis in verification.

In this context, we remain deeply concerned by the serious questions that remain outstanding regarding the Agency’s detection last year of chemically processed uranium particles at a location not declared by Iran. We ask that the Director General continue to keep the Board fully apprised of its progress to clarify these important questions. We will have more to say on this issue under the safeguards agenda item. But for now, we will simply underscore that this issue goes to the core of the Agency’s safeguards mandate. Iranian failure to address the Agency’s concerns would call into question the integrity of the global safeguards regime – a concern that goes well beyond Iran.

In closing, we again commend the IAEA for its tireless verification and monitoring efforts reflected in GOV/2020/26. In the interest of transparency and consistent with past practice, we ask that this report be made public.