Home Home | News & Events | U.S. Statement to the IAEA Board of Governors on Nuclear Security 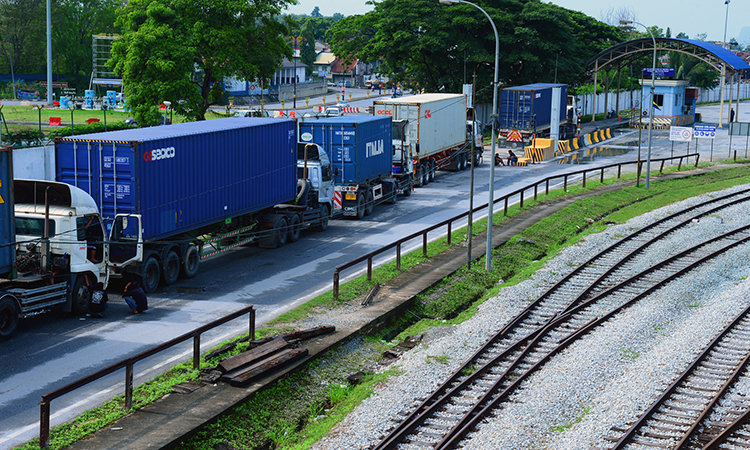 The United States remains committed to working with the IAEA and its Member States to ensure that nuclear materials and facilities remain secure.  Together our efforts strengthen the nuclear security capabilities of individual States all around the world.  Far from hampering access to nuclear technology, effective nuclear security underpins, enables, and supports the peaceful uses of nuclear technology.  Effective nuclear security, practices, and capabilities help Member States continue to reap the benefits of the atom.

In this regard, the United States welcomes the publication of the 2017 IAEA Nuclear Security Report, as contained in document GOV/2017/31.  The progress we have achieved together over the past year provides an even stronger basis to bolster nuclear security into 2018 and beyond.

The United States continues to promote the Division’s ongoing efforts to strengthen global nuclear security on various fronts, from the development and implementation of Member States’ Integrated Nuclear Security Support Plans or “INSSPs,” to the continued development of all levels of IAEA nuclear security guidance documents through the Nuclear Security Guidance Committee (NSGC).  We similarly commend the Division’s ongoing efforts to better coordinate and reduce duplication of efforts among the various international institutions and initiatives with nuclear security mandates.  The United States also welcomes continued focus on the Incident and Trafficking Database, and the strengthening of computer security capabilities at the State and facility levels as these efforts are crucial to confronting threats.

Mr. Chairman, as a central coordinator, the IAEA plays a key role in bringing together many different communities, from high-level ministers to working-level technical experts.  The second International Conference on Nuclear Security, which took place last December, successfully brought together both of these communities – to exchange ideas, challenges, and best practices in order to strengthen nuclear security worldwide.  We continue to support the intent of the Director General to convene these ministerial-level conferences every three years, and urge Member States to fulfill commitments made in this forum.  This includes inviting all Member States to subscribe to the goals and commitments described in the Joint Statements on mitigating insider threats, securing high activity sealed radioactive sources, transport security, national nuclear detection architectures, nuclear and radiological terrorism preparedness and response capabilities, certified training for nuclear security management, HEU minimization, forensics, and finally countering nuclear smuggling.  All IAEA Member States wishing to subscribe are encouraged to notify the sponsoring-countries and inform the IAEA via note verbale, and request such official communication be circulated as an INFCIRC document to all Member States.

Looking ahead, we encourage all IAEA Member States to attend the 2017 International Conference on the Physical Protection of Nuclear Material and Nuclear Facilities which is to be held in Vienna on November 13-17, 2017, and promises to be a great success.  It is an opportunity to strengthen the IAEA’s role in nuclear security and continue the momentum to promote universal adoption of the Convention on the Physical Protection of Nuclear Material (CPPNM) and implementation of its Amendment.  In that regard, we urge States Parties to fully implement the amended Convention and encourage all States Parties to deposit their legal and regulatory basis for implementing the Convention with the IAEA as required under Article 14.1.  We continue to support the IAEA’s ongoing outreach and assistance efforts, including through the upcoming Conference, and strongly urge all Member States to participate in these activities as the sharing of experiences and best practices help us all better adhere to and implement the Convention.

With these comments, we join consensus in taking note of the 2017 Nuclear Security Report.