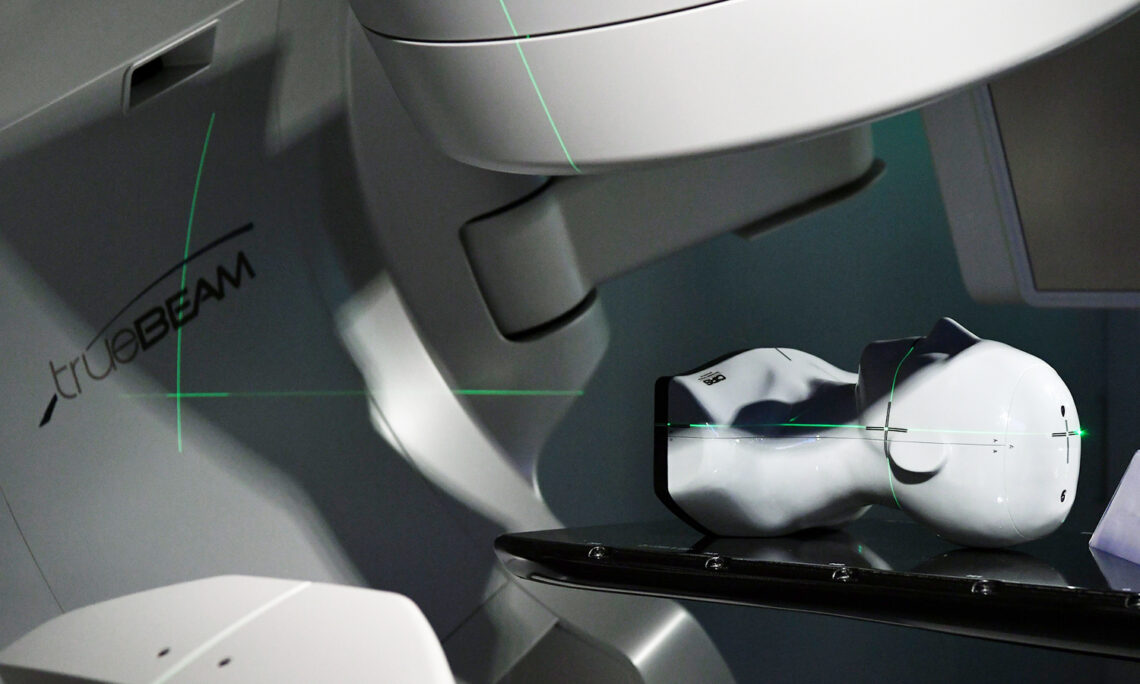 The United States is allocating €300,000 (approximately $340,000) in funding to the International Atomic Energy Agency (IAEA) for the final phase of renovations to its nuclear applications laboratories located in Seibersdorf, Austria, known as the “ReNuAL 2” project. The funds will cover costs for upgrading facilities at the Dosimetry Laboratory. This allocation is in addition to the nearly €22 million provided by the United States since 2014 to support the project.

The IAEA’s nuclear applications laboratories at Seibersdorf help Member States build critical capacities within their countries in human and animal health, food safety, agricultural productivity, environmental protection, dosimetry (which measures the amount of radiation absorbed by a substance or living organism), and the use of precision instruments to measure, diagnose and control nuclear techniques. Technologies developed at the Seibersdorf laboratories have been vital, for example, in boosting farmers’ incomes through increased crop yields, preventing the spread of mosquito-borne illnesses, and keeping both healthcare workers and patients safe from overexposure to radiation during cancer treatments.

The upgrades to the Dosimetry Laboratory are a priority because that laboratory provides critical training for representatives from developing countries on the use of linear accelerators for radiotherapy. The technology used by linear accelerators is a safe alternative to other radiotherapy technologies that use high-risk radioactive sources in the treatment of cancers such as breast cancer, lung cancer, and prostate cancer.

The United States remains fully committed to the IAEA’s peaceful uses programs and to working with the Agency to ensure that U.S. contributions benefit high priority Member State needs.