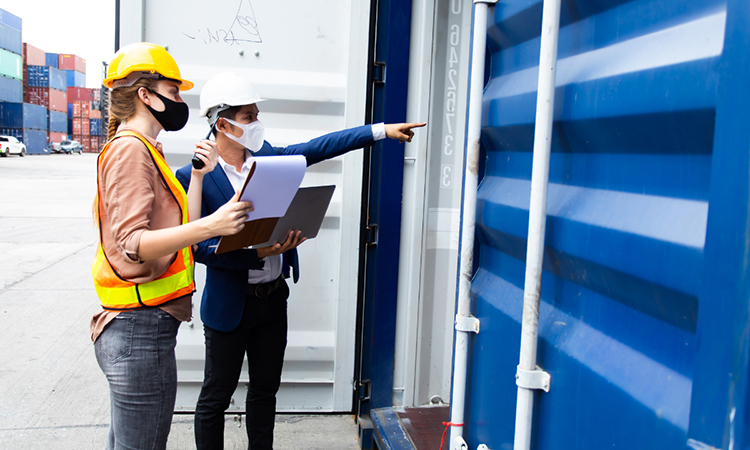 The United States is pleased to announce a $3.4 million contribution to the United Nations Office on Drugs and Crime (UNODC) to assist the government of Afghanistan in combating the trafficking of illicit drugs and goods.

This U.S. contribution supports ongoing CCP projects at Herat International Airport and Afghan Port Control Units (PCU) in Hairatan, Jalalabad, Shirkhan Bandar, Islam Qala, Aquina, and Zaranj. The CCP provides the Afghan authorities responsible for border control with the skills to identify and stop land and air consignments of interest, while confidently releasing the bulk of goods into commerce.

UNODC was established to foster international cooperation in combatting drugs, crime, and corruption. The United States is proud to partner with UNODC to support Afghanistan’s efforts to more effectively combat illicit trafficking of narcotic drugs, precursor chemicals, chemical, biological, radioactive, or nuclear (CBRN) materials, and other illicitly trafficked goods such as protected wildlife and contraband.