Home Home | News & Events | U.S. Statement to the IAEA Board of Governors on the Application of IAEA Safeguards in the Middle East 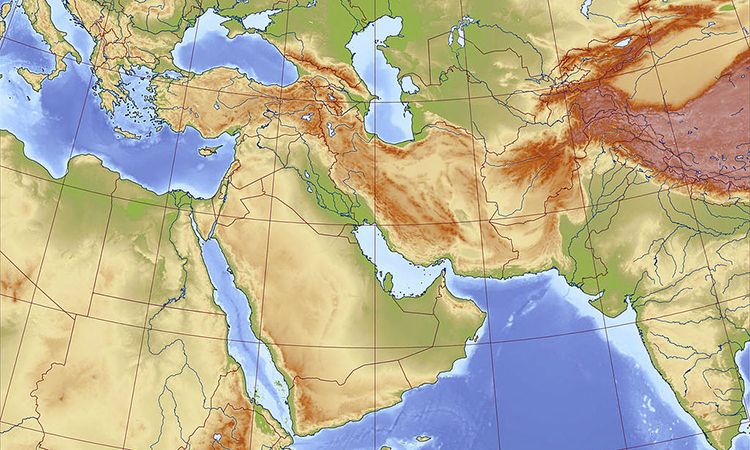 Application of IAEA Safeguards in the Middle East

The United States thanks the Director General for his clear and factual report on the “Application of IAEA Safeguards in the Middle East,” and for his work to promote conditions for the establishment of a zone free of all weapons of mass destruction and delivery systems in the Middle East. The United States continues to strongly support the long-term goal of establishing such a zone, alongside a comprehensive and durable regional peace. We regret that, as the DG’s report highlights, there remains a fundamental difference of views in the region on arms control and regional security issues that prevents further progress at this time. We are cognizant of the many political and security realities that continue to impede progress, including the lack of trust among the regional states, ongoing conflict and noncompliance in the region, the horrific use of chemical weapons by Syria and non-state actors, and the non-recognition of Israel by many states in the region.

We believe further progress toward a zone is possible, but only through direct, regional dialogue aimed at building confidence and openly addressing the concerns of all regional states. We urge all regional parties to pursue such dialogue without further delay or precondition, and to take responsibility for advancing this important objective in a constructive, cooperative manner. For our part, the United States remains prepared to support such dialogue based on the principles of consensus and mutual respect, once the regional states have demonstrated a commitment to such an approach.

We further note that the 2016 General Conference Resolution requesting this report, GC(60)/RES/15, contains an operative paragraph calling on all states in the region to fulfill in good faith international obligations and commitments relating to safeguards, and to cooperate fully with the IAEA. This applies, of course, to the Syrian Arab Republic which we call upon to engage with the Agency to remedy its longstanding safeguards noncompliance. Such cases of flagrant noncompliance are a matter of serious and ongoing concern, and are a substantial barrier to regional arms control and the pursuit of a Middle East WMD free zone. We hope that subsequent reports will address this serious issue of safeguards noncompliance in the region.