Home Home | News & Events | U.S. Statement to the IAEA Board of Governors on Women in the Secretariat 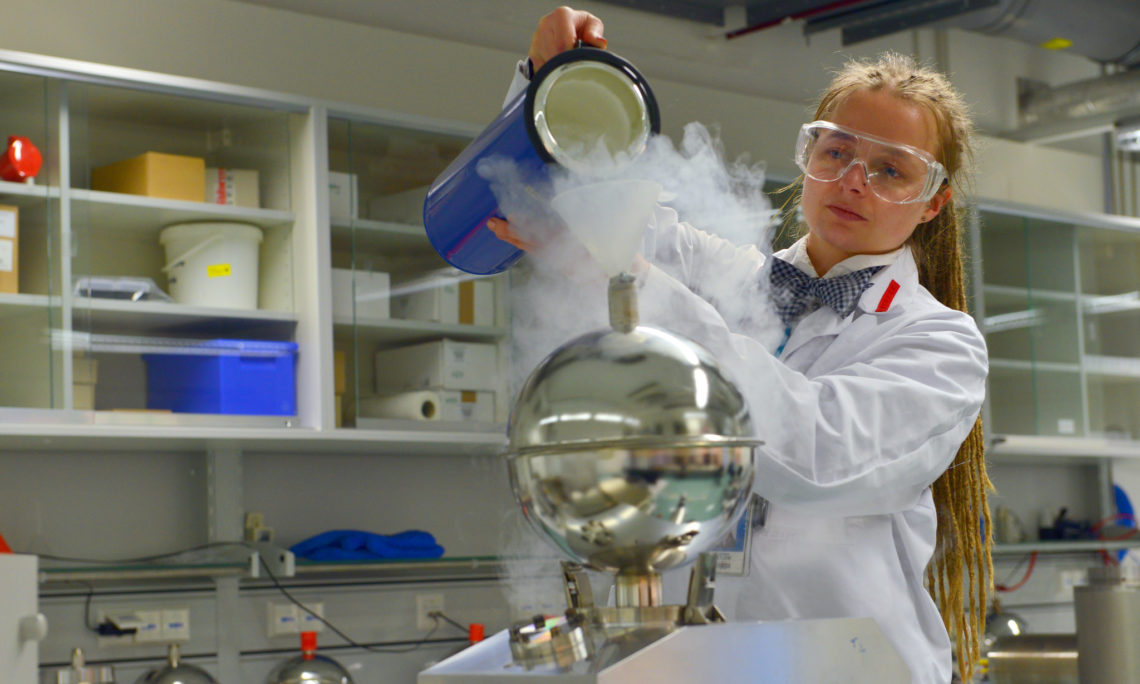 Women in the Secretariat

We remain concerned about the underrepresentation of women in the Agency’s professional and higher categories. At the same time, we acknowledge and appreciate the Agency’s efforts to address gender parity and increase female representation and we look forward to receiving further updates on the progress of these efforts.

Efforts by the Agency and by its Member States to address the gender gap at the IAEA are very important and Member States have a huge role to play in this regard. Beyond formal measures, initiatives such as Vienna Gender Champions, which was launched on the margins of our last Board meeting in June, can have a profound effect on the way women are integrated into the important non-proliferation mission and work of the Agency.

We applaud the Director General, as well as the head of the UN office in Vienna, and the heads of the UN and other international organizations based here in Vienna, for their personal commitment to this cause, and for becoming Gender Champions. We are grateful to the delegations of Slovenia and Costa Rica for
co-sponsoring this initiative, and for the many delegations that have joined in the effort. By taking concrete steps to increase the participation of women in all aspects of the Agency’s work – including on panels, working groups, and conferences – we can challenge established mindsets, and frankly unconscious biases that end up having an enormous impact without our even realizing it. By focusing on this challenge, together we can start to take fundamental steps in narrowing and eliminating the gender gap, especially in the scientific and
technical fields.