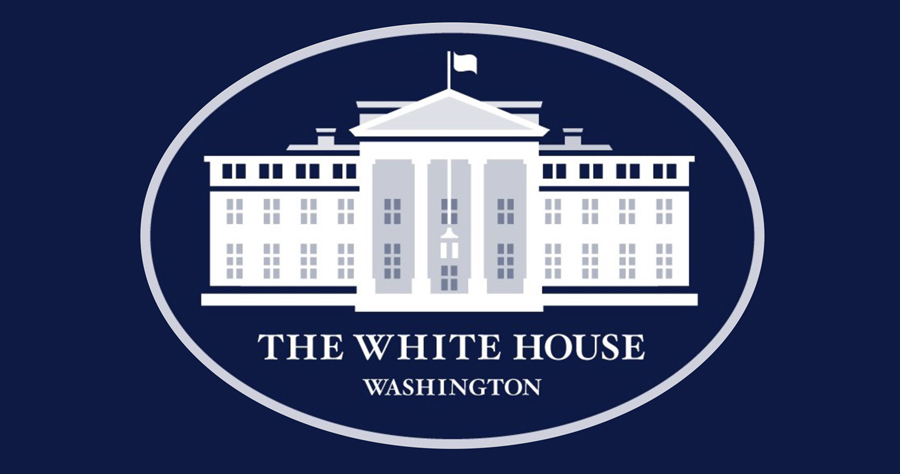 Statement from the Press Secretary

The Iranian regime took action today to increase its uranium enrichment. It was a mistake under the Iran nuclear deal to allow Iran to enrich uranium at any level. There is little doubt that even before the deal’s existence, Iran was violating its terms. We must restore the longstanding nonproliferation standard of no enrichment for Iran. The United States and its allies will never allow Iran to develop nuclear weapons.

Maximum pressure on the Iranian regime will continue until its leaders alter their course of action. The regime must end its nuclear ambitions and its malign behavior.

U.S. Calls on Iran to Halt All Uranium Enrichment

The Iranian regime has taken new steps to advance its nuclear ambitions. The world’s leading state sponsor of terrorism continues to use its nuclear program to extort the international community and threaten regional security.

No nuclear deal should ever allow the Iranian regime to enrich uranium at any level. Starting in 2006, the United Nations Security Council passed six resolutions requiring the regime to suspend all enrichment and reprocessing activity. It was the right standard then; it is the right standard now. The Trump Administration calls on the international community to restore the longstanding nonproliferation standard of no enrichment for Iran’s nuclear program. Iran has the uncontested ability to pursue peaceful nuclear energy without domestic enrichment.

The Iranian regime, armed with nuclear weapons, would pose an even greater danger to the region and to the world. The United States is committed to negotiating a new and comprehensive deal with the Iranian regime to resolve its threats to international peace and security. As long as Iran continues to reject diplomacy and expand its nuclear program, the economic pressure and diplomatic isolation will intensify.